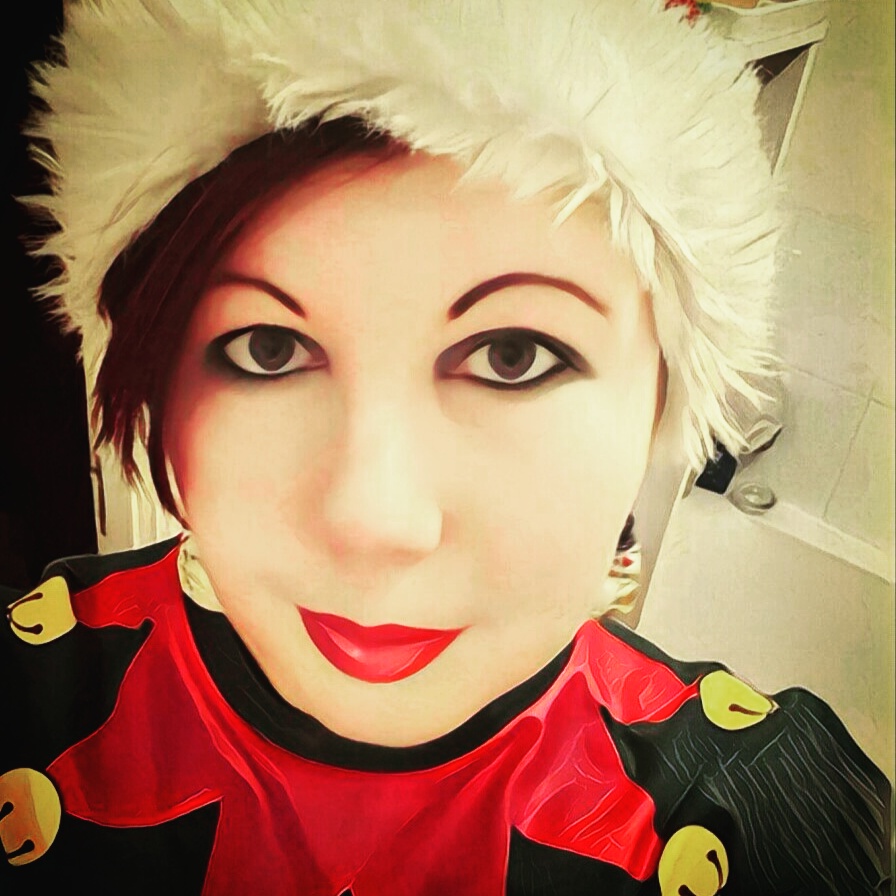 Well, mostly heads and knees. My head and my knees. I had a delightful early trip to the doctors this week. And I have another booked in for next week and one shortly after Christmas. Wooh…

No offence to any readers that are general practitioners but you’re just below dentists on my ‘what makes me anxious’ scale. It’s not your fault you scare the crap out of me.

END_OF_DOCUMENT_TOKEN_TO_BE_REPLACED

She put down the glass. “It wasn’t your fault.”

Her eyes flicked over his face, blue pursuing grey. His expression remained unchanged. The lack of regret chilled her spine with the unerring sensation that she’d gotten something wrong.
END_OF_DOCUMENT_TOKEN_TO_BE_REPLACED

It took a moment or two for the sound of birdsong to register in my ear, but it was the damp kiss of grass against my skin that slammed me back to earth.

Eyelashes flew open. My fingers wound tightly into the green stems and soil. I felt my breathing knot in my chest as my pupils quickly contracted.

We’d been arguing back in the flat. The dull night light had played across the furniture and bare boards. He’d taken a wad of cash out of his wallet, slammed it on the table and told me to get myself sorted out. He thought the sweats and the strange glisten in my eye were the signs of a drug habit. He thought I was back on that stuff. My own brother…

He had no idea.

END_OF_DOCUMENT_TOKEN_TO_BE_REPLACED

I haven’t written in here for a few days. To be honest, that’s because nothing really exciting has happened to me. I had an interview for a job last Saturday, though. If I get the job then they’re calling me today. If not then I won’t get a call. I really hope I do. I’d quite like to learn how to make pastry – the job is at Woodhead’s which is a bakery and a café all in one. They want someone who can make pastry or is willing to learn. I’m definitely willing to learn. I think it would be quite nice to learn how to make pastry. Hopefully they’ll choose me, but if not I’ll just keep applying to places.

Other than that, I’ve pretty much been doing nothing. I keep meaning to write but I’ve really not been in the mood and when I’m not in the mood I find that I distract myself an awful lot. I’ve also been rather confused over this guy, as well. He came on msn and spoke to me to apologise for not going out… but it still says I’m not on his contact list, which is bizarre because I have to be or he can’t start a conversation with me. Right? Anyway, he text me at 4am yesterday when he was drunk, which partially gave me a heart attack because my new phone is so loud. We still haven’t set an actual time to meet up, so I’ll half retract the previous post about it.

Another thing that happened is that my eldest brother made a post on one of my facebook statuses. This doesn’t initially sound like anything out of the ordinary, but, if I’m perfectly honest, I think he was high or on drugs when he posted it. There’s nothing I can do about this. He’s in his thirties and he lives with his girlfriend in a city a bit further away. He blames everything in his life on our mum. If it really was her fault then how is it that my other two brothers and I are perfectly fine? He needs to grow up and take responsibility for his own mistakes. He may be my brother but I’m not listening to him any more. The amount of crap he gives me and puts on me by telling me stuff is too much pressure that I don’t need. All he does is cause stress. Sometimes, it really upsets me that I used to look up to him most out of all of my brothers and yet he doesn’t care about anyone but himself. He and my younger brother are two of the most selfish people I have met in my whole life. And whenever something goes wrong, it’s never their fault. It’s always somebody else that gets blamed.

I’m going to try and do some writing and whatnot now and ignore the fact that the snooker is playing on the television.

(Lyrics in the title are from Elephant by Damien Rice)