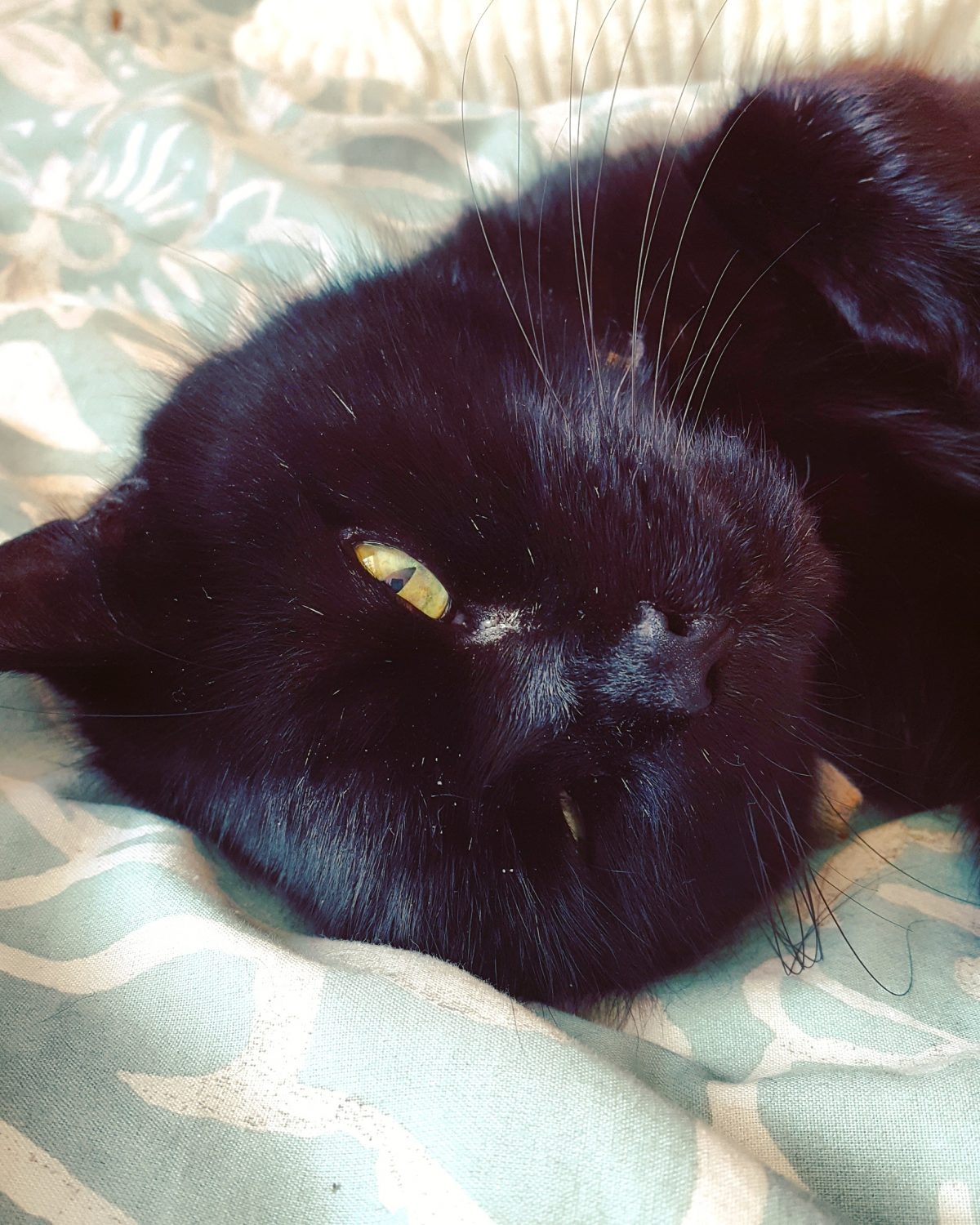 My last post was clearly too optimistic for this year. Covid-19 also known as Corona virus has seen to that…

It’s under two months to what was meant to be the best day of my life. At the moment, we will still be getting married at the registry office: the two of us, two witnesses, and a registrar. But we won’t be able to have the ceremony in the garden that we had worked so hard for.

It has been postponed, but I currently can’t say when until. We’re beginning to think it will be next year. Maybe, even hopefully on the anniversary of the date we were supposed to have it. That’s nine years to the day that we got together, but life has a funny way of throwing curve balls at the minute, so I don’t want to tempt fate.

At any rate, we would like it to be when Covid-19 is more in check. We have older/vulnerable/overseas relatives/friends that we wanted to be able to celebrate with us. I’m also currently unable to see my parents as they’re both isolating.

I applied for a new job at the beginning of this month. And got it. Of course, it was at another cafe. I gave my notice in and had my first shift at the new place whilst still working my notice at the old one. And then the virus cancelled my shifts at the new cafe. I was subsequently temporarily laid off as people were told not to go to restaurants etc.

After giving my notice in, even though I was still working at my first place of employment, I was in limbo as to what would happen. Thankfully, the government announced they would pay 80% of the pay of workers affected as places closed. Therefore, I was rehired. It means I will have my new job at the end of this terrible period.

I am, however, still working at my old job for the moment because, as it was a cafe within a well known supermarket, that means our roles were absorbed into general store roles. Having said that, my last day is on Saturday 28th March.

After two years and some quite unnecessary stress in the last few months, I will be happy to make a new start. Whenever that may be.

I’m just thankful that I’ve managed to make a few really good friends out of it. Hopefully, some of them will also be able to join me at my wedding ceremony (whenever that may be).

And Then Some Heartbreak…

I came home from work yesterday to Howard very upset. He’d found Salem lopsided on the kitchen floor, unable to stand, repeatedly vomiting. We think he had a stroke.

At eighteen years of age, he was sadly no longer a young cat. About a month ago, the week of my birthday/hen do, that I mentioned in my previous post, he had a seizure in my hands. He was already becoming frail at that point. We’d changed him to diabetic cat food, which had worked wonders, but slowly even that wasn’t helping any more.

So, perhaps, it’s really not a surprise our beloved old feline had a stroke. That’s what we could guess from his symptoms, anyway. He couldn’t really see us. He couldn’t support himself or put his limbs where he wanted them. And he had his head tilted on an awkward angle.

He was a lovely cat. It’s hard not seeing him perched on the back of the sofa or hearing his purr when he sees me enter the room.

We had hoped that his calmness meant that he would slip away in his sleep through the night. He didn’t. He hung on until the morning, but his distress was becoming obvious. So we called the vets when they opened and requested they put him to sleep.

An hour later, we were there. I had him swaddled in a blanket and he was finding it difficult to breathe. We’re not sure he knew we were there any more. That doesn’t make it any less difficult that we couldn’t be with him in his final moments.

I don’t blame the vets for that. They couldn’t allow us in the surgery due to Covid-19. It wasn’t their fault.

They brought him back to us in the blanket and we put him carefully in a box. She said it didn’t take much. That he was already very near the end.

We buried him in the garden. I put a small standard rose on top. It’s beautiful and red. I just couldn’t bear the thought of him being somewhere that he might be walked over or dug back up.

I’ve spent a lot of the day crying. People have sent me lovely, kind messages, but I don’t really feel up to holding a conversation, yet. Instead, I keep expecting him to come into the room.

Things That Should Be Positive

I released Alpha Domination not long before my birthday. As you can imagine, it’s not really been my main concern with everything else going on, but I hope you take the time to buy and read it.

I would love to really rave about it to you guys… I hope you can understand why I’m finding it difficult to do that right now.

Stay safe out there…