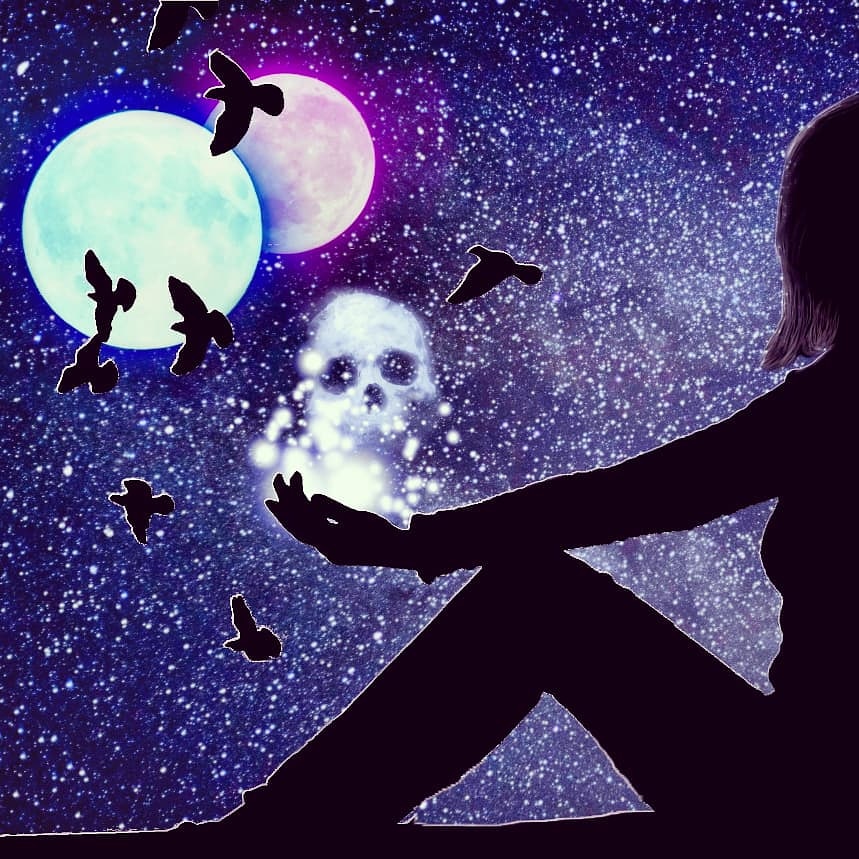 It’s been several months since I last wrote a blog post. There are many reasons for that. So here’s what’s been going on with me.

I’ve undertaken a new, more intense role at work – made yet more intense by the fact that we have three team members on maternity and its difficult scraping staff from other stores to plug the gaps whilst we find another more permanent team member. As such, my free time has been pretty limited, lately.

Hopefully, at some point, work will become less hectic and we’ll finally have enough people to cover all the hours we need. That might help to give me more time.

Most of the free time that I do have has been put towards getting our garden ready for next year when we intend to get married there. It’s beginning to fill out, but there are a lot of projects that need finishing to make sure we keep on track and that it looks as beautiful as I’m picturing.

Unfortunately, an unbidden guest has been trying to undo all our hard work…

The perils of countryside living.

Of course, with 288 days to go, we have to get a move on. There’s a shed to finish off, planters to build, raised beds to construct, fences to put up, flooring to finish, kitchens to paint… The list goes on. And that’s only the DIY.

We have to look at wedding rings, too.

Our lives do not run smoothly. Some of you may be aware that we had a rather traumatic episode the previous month whereby Jasper was in the wars again. We aren’t entirely sure what happened, but our best guess is that he got clipped by a car, which caused his hip to dislocate. We had to take him to the emergency vet where they couldn’t get his hip to stay back in its socket.

As such, our baby ended up having to have a costly operation and was restricted to a dog crate for a short while to recuperate. He’s still not allowed outside, yet, but the vets’ were confident that he’s doing well and seemed quite surprised and pleased with his progress.

For the most part, he is now acting as if nothing ever happened.

On the plus side, the operation uncovered his missing testicle (I may have mentioned in previous posts that we had him neutered but they couldn’t find his second testicle at all). Apparently, it was tucked high up inside his groin and so they only discovered it when they were operating on his hip joint.

We’re incredibly relieved that he’s doing so well now. At the time, we were extremely upset and overwhelmed – especially as there was a further difficult situation occurring at work at the time.

We did post a fundraiser on facebook in order to help Jasper get the care he needed. And we are incredibly grateful to the people who helped us out. So, if you’re reading this, thank you so much.

Of course, it wouldn’t be a difficult time without a third thing occurring in the same space of time. In fact, it was the day that I was on a training day far away from home, when my mum was taken ill and rushed to hospital. She had come down with a life threatening infection, which has since been dealt with. Thankfully, she is now much better than she was.

So, thank you to the NHS and those that work within it for looking after my mum in her time of need.

It wouldn’t be another year without another car problem. Just to top things off, we had to replace my exhaust. I won’t go into much detail. Suffice to say it was another unwelcome subtraction from our finances that we could really have done without.

Writer’s block has been unkind lately. My writing room has been rather snowed under with wedding bits and pieces, and, as you’re already aware, I’ve been rather busy organising the latter. Not to mention, the day job.

It was lovely to receive an email marking my book, Breaking Cadence, on a list of ‘12 Compelling Fantasy Books That Aren’t Afraid to Get Dark‘ on the website Ezvid Wiki. You can check out the Survival Trilogy on my book page if you haven’t already. Or you can have a gander at the other authors on the list and see if there are any you fancy sampling.

I have spent this evening organising my writing room, so hopefully I will be able to catch a few minutes here and there in the near future to continue the two novels I began. One is a brand new story and the other is a continuation of the Indigo Skies series.