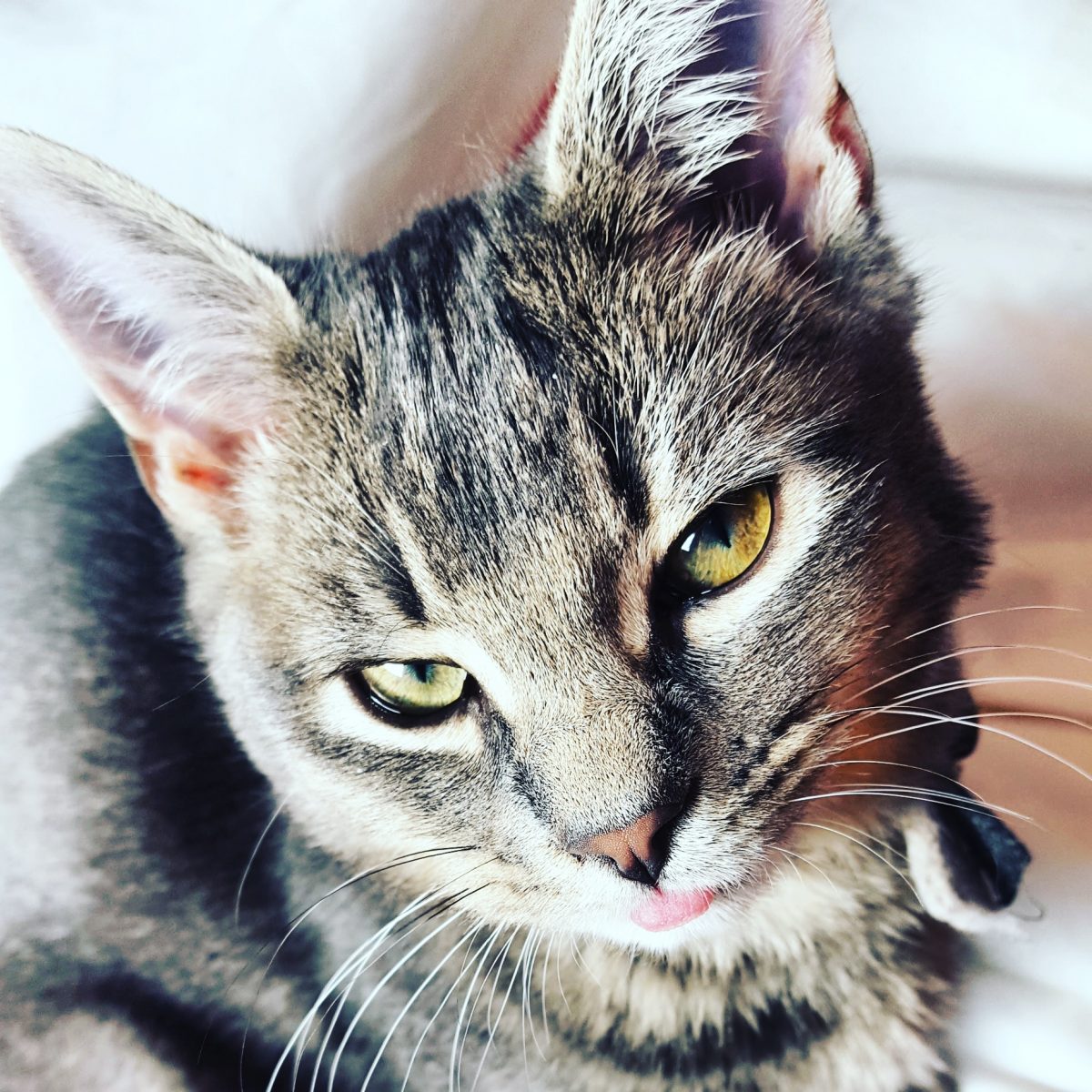 I realise that I’ve been missing from here for about a month. I’ve had a busy time, I’m afraid, as with most summers. Things always seem to just get on top of me.

On the plus side, I do feel like I’ve done quite a bit since we last spoke.

As always, we have been trying to get some gardening done. This has resulted in planters attached to the fence and a ridiculous amount of painting!

The shabby fence that has been there what looks like forever and a day has been transformed by a few licks of Cuprinol. We’d already used the lovely pale blue ‘Coastal Mist’ and some ‘Country Cream’ on the pergola and other areas, and we were going to paint the aforementioned fence and new planters with a red garden wood paint. But we couldn’t find one we liked. We thought we could have one made up, but it turns out that the ones that can get mixed at the DIY store are only from a small set, anyway. Which meant that, in the end, we simply bought another Cuprinol shade called ‘Barleywood’, which is a darker blue. It’s lovely and has really helped to tidy everything up.

We’ve also, finally, sorted out electric to the area where the new pond will be. We even tried to lay the liner, but it chucked it down with rain. But the main thing is that we are much farther on with that than we were.

My parents both have their birthdays at the end of August and beginning of September, so we decided to take them out on my weekend off to a lovely local pub that does fabulous food (The Bay Horse at Arnold). The service wasn’t as great as when we’d previously visited, but it seems they had very new staff just learning the ropes. The food was, however, just as beautiful as before.

They only have a small restaurant area at the pub, but it was pretty much full when we visited. There was even a 10% off coupon on the table to be used in October – so hopefully I can convince Mr Bear to go back sooner!

Editing Preying On Time was going really well. And then we hit a couple of busy weeks at work where, when I got home, I was just so exhausted that nothing got done. Not to mention, my laptop had broken further.

The good news is that I am over three quarters of the way through. That means that I can get on with Baying For Blood very soon. As I’ve said before in my post (An Important Decision), I really want to update my writing in these books to bring it more in line with the vision I have for the series.

I’m also going to be changing the covers and releasing a novella that stands as a prequel to the main story arc.

Time Out (With Friends)

I also got to spend a night out with a friend in the village. It’s extremely rare that I get to go out these days. Long term readers of the blog (way before it was housed on this much snazzier website) will know that I used to go out quite a bit to dance and catch up with people.

I guess being an adult and working hard to afford our house has seriously impacted on that in the last couple of years. It’s a shame, because I don’t feel like I see very many people any more and I would like to.

We had a really great night, though, and I’m hoping that we’ll get to do it again some time. Especially after we discussed ideas for things like a pizza and cheese and drinks night in the autumn. Mmmm!

So, if you guys have ever played on the app Episodes, I have made my very own story on there called Heart Strings Of Success. It took me a while to figure out the coding and everything (I’m sadly no computer whizz), but it means you get to play/read through a story where your choices for the main character matter. I played a couple of episodes and some of them struck me as not quite what I wanted to read whereas others were great. And then I discovered that you could create them yourself. So, I did.

And I hope, if you play the app, you try my game and enjoy it.

The new bed is an absolute dream, pun intended. It really is comfortable and much sturdier than the old bed frame, which was over seven years old and bought for less than a hundred pounds at the time. So, finally, we’re having the best night’s sleep we could ask for.

The laptop I’m still getting used to. It’s much more solid than the previous laptop I had, which, just a few weeks before I got this one, broke on its remaining hinge making it more of a flat top.

Editing for the Indigo Skies series will continue (on my brand new laptop) and I promise to share the new covers as soon as I can. So please watch this space!