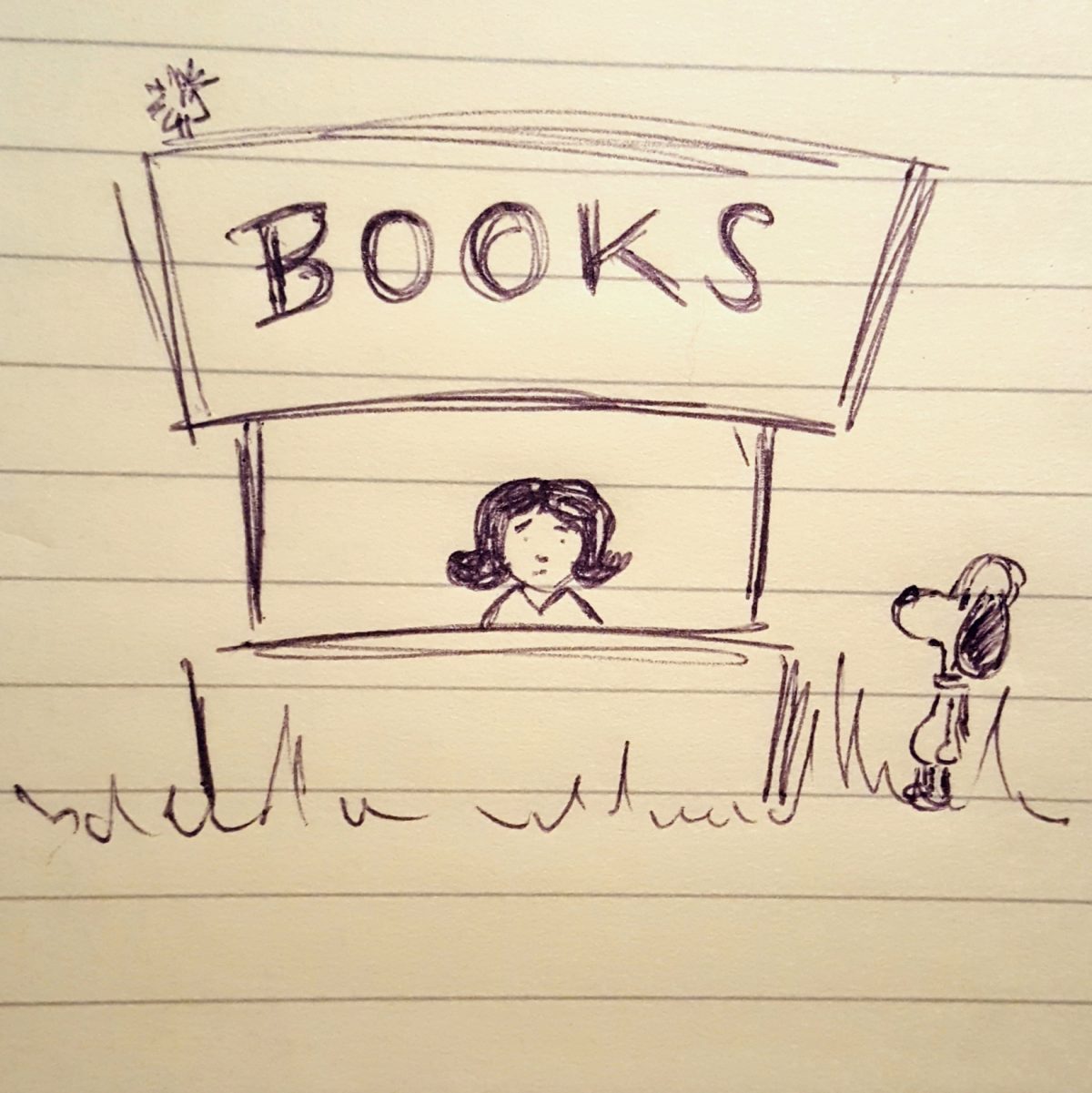 Today’s top 10 is Top 10 Places Not To Read A Book. I realise that it’s been over a month since my last post, but sadly, I have been extremely busy. So sit back and relax whilst I count this week’s top 10 down.

Top 10 Places Not To Read A Book

There’s the wobbling of pages/kindle on uneven road surfaces. There’s the close proximity to other people or children, who may not want you to be reading and ignoring their less interesting narrative.

Plus, of course, you can’t read very well at night and switching a light on is just distracting for the driver you’re so carefully ignoring. And if you’re trying to pretend the driver isn’t there by burying your face deep into a brilliant book (have you tried Breaking Cadence?), then the driver should really be allowed to pretend you’re not there, too.

– Why not? Lots of people like reading whilst they unload for the day. But have you considered that certain er… aromas might be collecting within the pages of your favourite paperback? No. I didn’t think you had.

Kindle readers are, of course, exempt from this, but they’re not exempt from the second reason why you shouldn’t read on the toilet.

Pins and needles. Now, I hate pins and needles more than most people. I didn’t used to, but these days they make me panic. Regular readers of this blog will know that I suffer hemiplegic migraines. One of the auras of that tends to be not being able to feel part of my body properly before it starts. That feeling can be uncannily alike to pins and needles.

And if you’re reading this from a toilet, well… I promise I only have eight more points to make before you can pull your underwear up and toddle off.

– I don’t normally take my books to bus stops in order to read, but it’s still on my Top 10 Places Not To Read A Book, despite my inexperience. I mean, surely, a good book will distract you from catching your so desperately needed bus to wherever (and then of course you have to talk to people and be in the real world whilst you’re not buried in pages).

And if it doesn’t distract you, some of the non bibliophiles out there will. How often do people think it’s okay, in public places, to start interrogating you on your chosen literature without so much as introducing themselves first? And, to be honest, do they really think you want to talk to somebody when you’ve so very clearly brought a scintillating companion with you?

– The pub is a great place to relax and unwind with friends. But maybe not so if your friend is a book. Just like number eight of my Top 10 Places Not To Read A Book, the pub contains too many distractions and people. And these are much more likely in an enclosed environment than a bus stop. Plus, the noise levels are usually much higher and much more intrusive than hiding out at the bus stop.

– Well, if you wanted to read in the cupboard, then you’re much less likely to be disturbed by people than the previous two entries on our Top 10 Places Not To Read A Book.

However, depending on the size of your cupboard and your position, you may still end up with pins and needles or even cramp. Not to mention, you’re going to need electricity for a light or a good head torch because, as we all know, cupboards are pretty dark places.

– Not all books are bought in shopping centres, but plenty are. And if you decide that you’re going to start reading it there as soon as you’ve purchased it, well… I’m here to tell you that you’re wrong. It’s on the Top 10 Places Not To Read A Book . So remove your hands from the pages and step away from the tome.

Leave those words until you get home. Shopping centres are noisy closets of people. Instead of clothes, loud individuals hang out in shopping centres. Want to read? You can’t. Somebody has set off a security alarm. Just getting to an interesting bit? An old man with a bad cough and crinkly packet of mentholated sweets has just decided to sit next to you as close as possible (and he hasn’t showered in six months).

– It could be Satanic, Christian, Wiccan, Buddhist… I don’t care, but you probably shouldn’t be reading a book whilst it’s on going. Just saying.

– A bit like a pub at number seven on the Top 10 Places Not To Read A Book list, night clubs aren’t exactly the best place for you to try to immerse yourself in another time and place. It’s loud. It’s noisy. There are too many people talking, dancing, and jostling you. Plus, that lighting? How are you supposed to read through a strobe?

And then the fact that you most likely had to pay an entry fee for this horrific experience. Somebody is probably going to vomit on your book or hit on you. Or worse, both.

Stay home. You’ll have a much nicer time.

– Again, why would you pay (an extortionate amount) to sit and squint at pages in the dark of a cinema where people are crunching on popcorn and slurping their drinks. Plus, that big old screen is going to be kicking out some powerful sound, possibly horror, that will totally throw you out of sync with the delicate flower of a romance you’re currently devouring. Or maybe the film heroine is loudly sucking on the hero’s face whilst your novel character is being tortured to death.

Just don’t do it. Save your cinema cash for actually watching the movie. And then remember that the book was probably better anyway…

– This one is a no brainer number one for the Top 10 Places Not To Read A Book. Kindle or paperback. Don’t take them in the shower. Either they’ll disintegrate or you’ll end up electrocuted and wildly out of pocket for a lack of logic.

You might be able to get away with these wonderful imaginary worlds in the bath, but when that same amount of water is raining down on your head, it’s a totally different story. I don’t think we really need to consider it further.

– In conclusion, don’t read and drive or shower. And don’t shower whilst you drive, either. A couple of suds in your eyes and you’ll be off the road like a maniac.