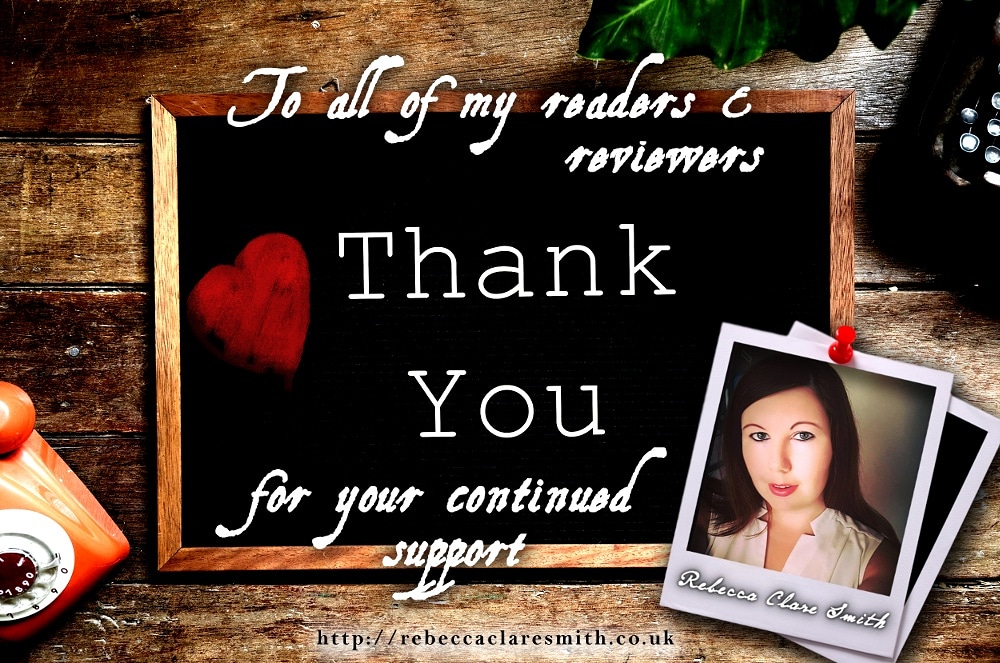 This was supposed to go out on Friday like all of my other posts, but, as is life at the minute, things got in the way. And more money, that I don’t have, was spent.

What’s A Day Off?

I don’t know the answer to that question any more. Every day off I have seems to be filled with appointments and laundry. This week has been no different. And next week really doesn’t promise any change, either.

It’s come to that point in his life where Jasper is old enough to be neutered. So we took him to the vet’s with a book of neutering (£45) and a kitten pack (dewormig, defleaing, vaccines & a microchip). Our little man only had one descended testicle. So I was told it could be a lot more as it was more like spaying as they’d have to open him up to find the second testicle. Well, they did…

But he doesn’t have one.

So my poor baby was unnecessarily operated on for £145 (that’s without the whole kitten pack – he only ended up microchipped). He’s on painkillers and has a cone on his head as well as two sets of extra stitches to go with his castration. There ought to be a simpler less invasive (and expensive) way of discovering that he had only the one testicle. Right? I feel horrible, because our attempts at being responsible pet owners has just resulted in excess pain for our littlest boy. It also means yet more vet appointments.

Plus, if they said we ought to have a blood test a month later to test if they really had missed a second testicle. And if they had, they’d operate on him again for free. But I feel bad for the little mite.

And I never thought I’d write testicle so many times in a blog post.

My annual human MOT came up in the form of a contact lens check up and a sight test. Turns out that my eyes are worse, yet again. So I need alterations to my contact lenses and new glasses. The joys of being crappily sighted. Yet more money has spilled out of my purse. I’m hoping that July will provide me with a better financial month as I’m just barely getting by at the minute. Most especially due to my brief former employer overpaying me and then sending me a bill with a letter demanding all the money within a week or so or legal proceedings would start.

So I’ve been paying them £100 every month on top of everything else going wrong. Next month marks my first month without having to pay them, though. Which should help.

I think I’m getting to the stage where the ‘age before beauty’ rule applies. There are a lot of white hairs starting to appear and they’re driving me barmy. I have, however, had my hair cut courtesy of my mother. I’m hoping that next month I might have enough money to get it coloured, because that might help me feel a bit better about the bits showing through. They’re not terribly obvious… yet. They are, however, bright enough to shine in the sun.

If only somebody had warned me that at twenty-eight I’d have to be hiding greying. Having said that, I am considering having it all dyed a silvery-grey colour, purely to help hide it. And Howard Bear seems desperate for me to try pastel shades or mermaid hair. If only I thought the day job would allow it…

A Year As Homeowners

It’s been over a year since the terrible day during which we moved. It doesn’t feel like a year, though. It feels much shorter than that, but that may be because most of our achievements have been in the garden and the rest have been hampered by sudden unavoidable costs. But such is the cross of being a homeowner, right?

Anyway, above is a snapshot of said garden in the ever popular before and after shots. Let me know what you think! I’ve almost finished sorting out my spreadsheets. There were several hours lost to a complicated and wrong formula hidden somewhere in my maze, but I eked it out and I’m finally getting there. Once the change is complete, it should be much easier for me to track progress and such.

I’ve also been plotting out the next book in the Indigo Skies series and even writing a novella set in the universe (before Preying On Time takes place but both before and after Taste Of Blood). The novella is going to be called Those Who Wait.

I shan’t give you any more clues than the title, but I’d love to hear what you think it will be about so don’t forget to leave me a comment here!

4 thoughts on “One Year On”