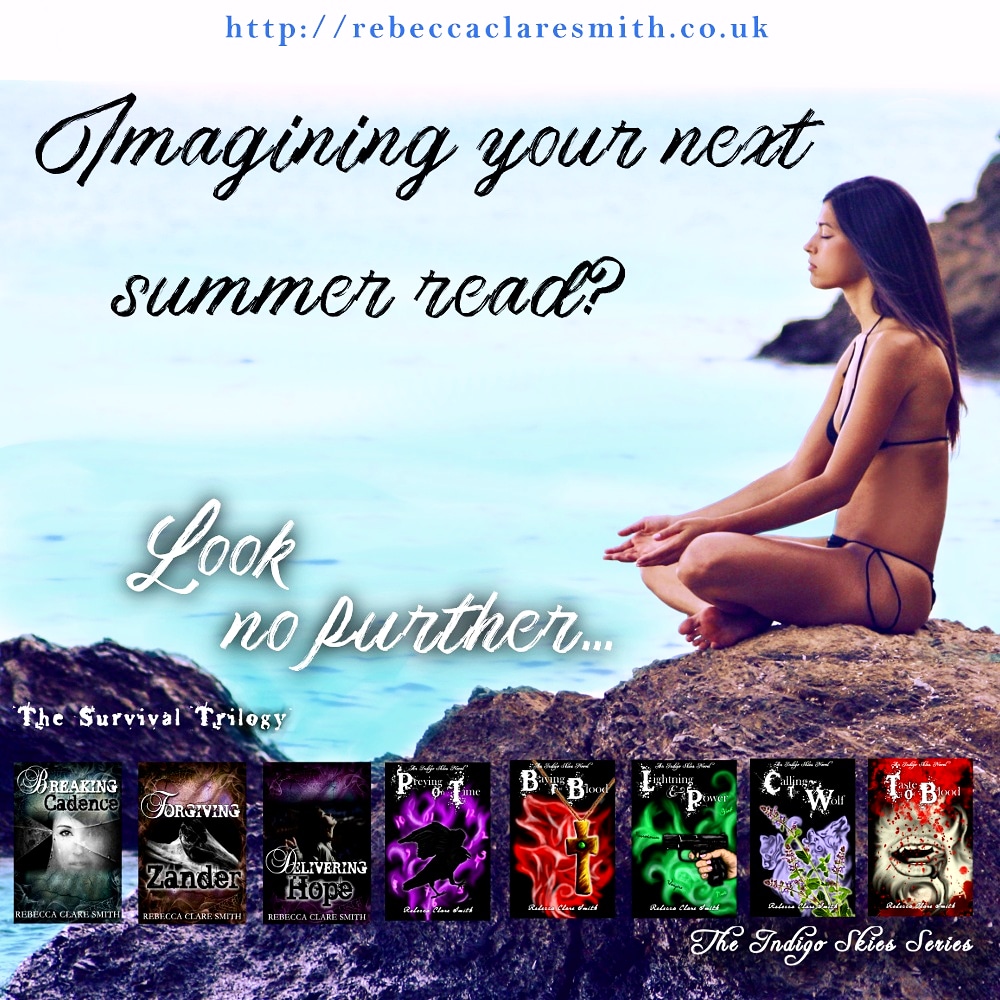 It’s the end of May and the start of June. I’m pretty sure you didn’t need me to tell you that. It does make me hopeful that a new month will mean a change in our rather burdened circumstances.

And it also means summer, hence the not so subtle promo pic above 😉

On another note, we had a lovely date night for our anniversary and we’ve been spending time in the garden.

Howard and I celebrated our Sixth Anniversary of being a couple on the 24th May. Six long years. I don’t know how he’s put up with me.

Predictably, here are some photos of us together: We went for a meal at a place in Driffield called El Dorados for some tasty Mexican style food. The staff their are lovely and really look after you. Not to mention that the food is just to die for.

We even crossed the courtyard to the pub where everything began and had a quiet drink there. It’s changed hands in the last few years and looks a lot less rundown than it was. Not to mention that we somehow managed to get the bank holiday weekend off together!

Most of our garden projects are unfortunately dependent on money. If we hadn’t had so many set backs already this year, we would have completed so much by now.

The list of jobs we have are never ending, but here are a few in case you were curious: Oh. And did I mention our back garden alone is over thirty metres long? So you can imagine how big a job weeding etc is, too. Primarily, I need to finish sorting out my new spreadsheets. Then I have to condense my notes for the next Indigo Skies book that will follow Taste Of Blood. In its working stage, it’s going to be called Through The Veil. I can’t be sure, though, whether that will remain its title or not. There may also be a further book in the series, which I’m currently going to refer to as Gravest Of Souls. More on those in the future. I have a further project titled The Payment Girls, which is more in the theme of Breaking Cadence and The Survival Trilogy. I’ve been wanting to write this one for a little while, but as yet I need to scribble down a more linear plot than what I have scrambling around in my brain.

Further to that, there’s my Nightly Whispers anthology of short stories that I’ve been very slowly collating. They’ll be unconnected shorts sprinkled with dark and fantastical ideas. I’m sure you’re going to love them.

Top Tens Are Back

That’s right. You may have noticed that my post last week, Top 10 Reasons Why Cats Are The Best Writing Partners, was back to my previous posting regimen. I’m hoping to continue the Top Tens as I did before. There are already a couple of posts scheduled in lieu of this. Watch this space for the next Top Ten next week!