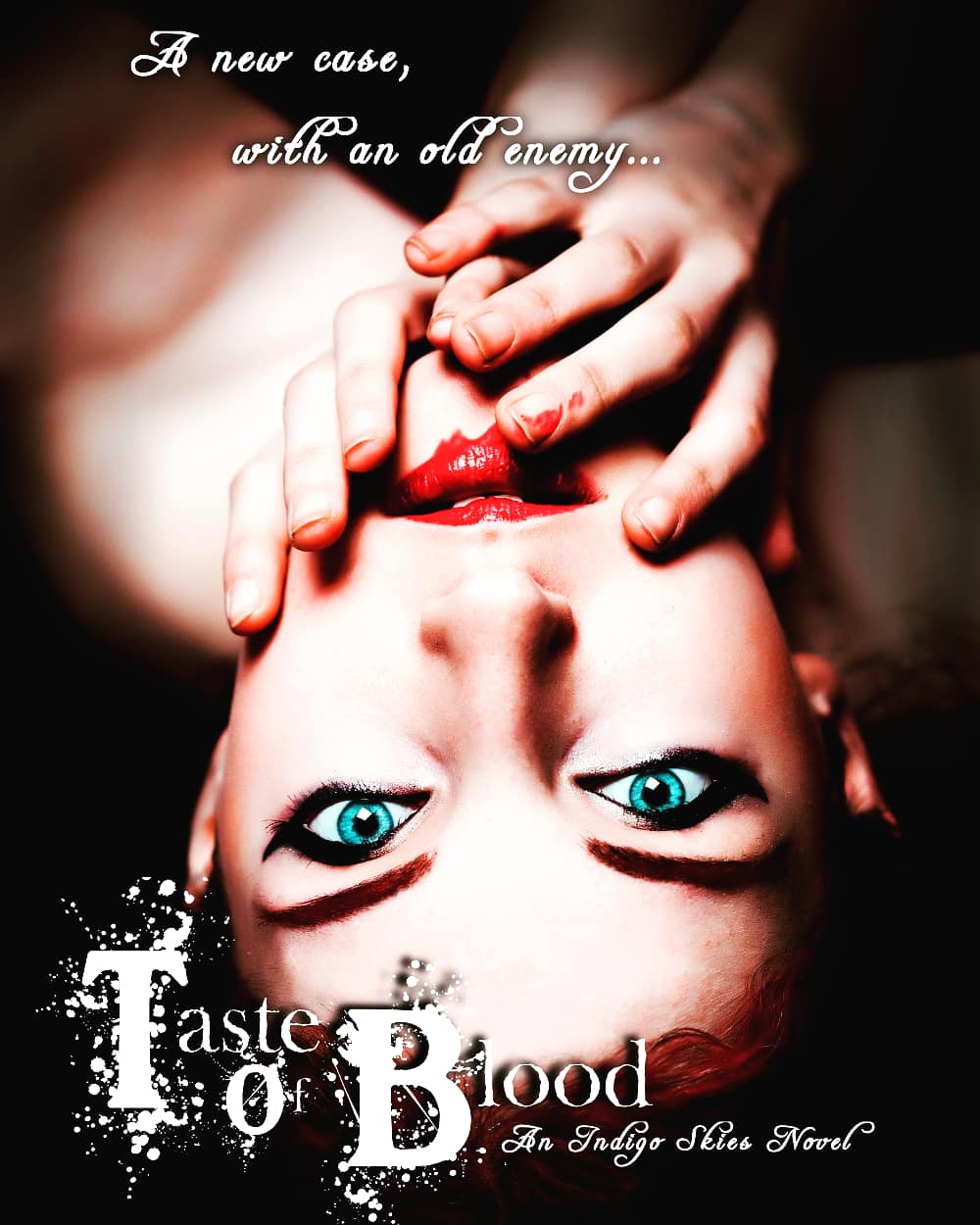 “The road outside my house is paved with good intentions…”

My intention has always been to update this blog at least once a week. And I apologise for the fact that I haven’t been doing so lately. It’s not that I don’t want to update you, guys.

I’ve just been incredibly busy. And now I’ll explain why…

I had to say goodbye to my baby: Sadly, she was scrapped the day after I bought my new car. The new car has yet to be named. It’s a Toyota Corolla  so I was considering Cady (after the protagonist of Breaking Cadence) or Crowley (after the King Of Hell). I still don’t know if either of these fit, though. My other thought was Sherry (or Cherry), like the Four Seasons song, but, again, I’m not convinced.

Do you have any ideas?

Our naughtiest kitten is currently sitting on my lap, pretending for all the world as if butter wouldn’t melt in his mouth. It would. And so does anything that gets near his mouth.

He eats pretty much anything he can get his paws on. But here, marvel in his cuteness: Apparently the tongue out thing is his favourite relaxed position. It might also explain why he tries to eat everything in his path.

The Beast From The East (Snow)

There’s been snow, wind, and generally terrible weather over here thanks to the Beast from the East. If you like my facebook page, chances are you saw my live video when I posted it. Thankfully, I didn’t have to drive in it, which is lucky. Howard Bear did have to; however, he only made it to just outside the village before he had to turn back due to felled trees and jackknifed lorries.

After the Beast left, I did try to get some of the gardening done that needed doing. We have a million and one crocuses in the front garden. That would be lovely, except a large swathe of them are right where Howard is constructing his driveway. Rather than lose them, I’ve been trying to relocate them. Unfortunately, the weather and free time are against me. If only I could ask you guys to come help me out!

It was Mother’s Day yesterday. I actually had the day off, too, so we had a day out shopping and then visiting my mum. It’s the first time I’ve been able to visit her since she had her second knee operation (two weeks previously).

The Beast from the East made it particularly tough to visit her before and I also had work commitments.

It was nice to finally see her, though. She and my dad seemed quite positive, too. Maybe it’s the thought that this summer, she might actually be able to enjoy their new garden more with some added mobility.

Wedding Of The Year

The second reason for our outing, was that we intended to buy Mr Bear a new suit or suit jacket to attend the wedding of one of my best friends.

But, the shop we headed to had apparently closed down. There were no signs, but the store was bare and empty. Thankfully, with a little help from my mum and a birthday voucher, we have ordered a suit jacket from my favourite store (Joe Browns), instead. So, fingers crossed, it will look just as good on him as I imagine.

I’ve been working hard on Taste Of Blood. I’m happy to say that it is complete with only a few final edits to run through.

Which means that you need to start getting excited for April!

With the excitement for Taste Of Blood growing, I’ve been busy putting together plenty more images to promote the Indigo Skies series: And not just Indigo Skies: As you can see, my reasons for not posting as often as I should have been are pretty good, but I’m hoping that I won’t have any more reasons not to post. That means you should keep checking back weekly to see what I’m up to and to read some more of my Top Ten posts.