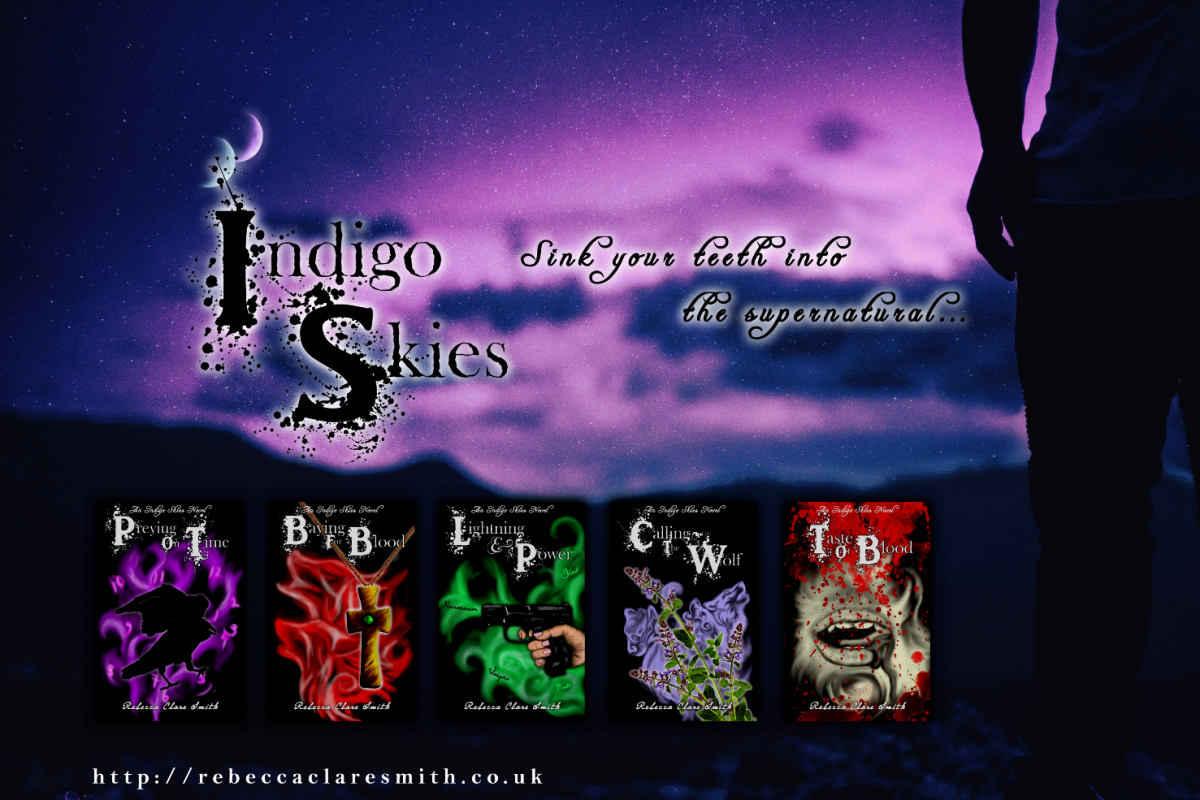 It’s nearly Valentines Day and, as such, I feel like I should really be showing you guys some love. After all, I’ve rather neglected this blog for the past couple of weeks.

That isn’t to say that anything exciting has happened, because, really, it hasn’t.

Our baby is growing up! *sob sob*

He’s getting bigger, anyway. I don’t know how much actual growing up he’s done. After all, he’s still waking us up at dawn to bite our noses, purr in our faces and stomp across our cheeks in search of attention.

It doesn’t stop him from being incredibly cute, though. I mean, just look at that face… On the other side of the cat age gap, though, Salem has been incarcerated for the past few weeks due to a strange wound that appeared rather suddenly on his hind quarters. It’s fairly big and has caused us a deal of anguish as we have no idea where it’s come from.

The vet suggested either that he’s been somewhere that he’s torn a chunk of skin off or it’s a burst abscess. I’m not convinced of the latter purely because he’s had no lumps or bumps that we noticed in that area during the time leading up to the wound’s appearance. Either way, he’s been one unhappy kitty. We had to keep him inside in a ridiculous outfit to stop him scraping/reopening said wound. He’s not happy about the outfit. When he wears it, he refuses to walk except whilst crouching and crying. He knows how to make us feel guilty, but I think, somehow, that he would prefer it to the shameful cone alternative.

Ah… I still haven’t found my new Impala- I mean, car. Somehow, I don’t think Howard would be too pleased if I started driving around in a ’67 Chevy whilst wearing plaid and eating pie.

However, it’s not all bleak. Mr Bear managed to find and buy himself a new car. His was, at least, a planned buy that had been coming some months. I never get to secure a new car so simply. It’s quite frustrating.

So keep a weather eye out for a new vessel that I could procure!

That isn’t another name for a potion ingredient. My mum had her second knee operation this past week.

As with the last, it was quite painful, but she’s doing well. She’s recovering at home now, I’m glad to say. I’m less glad to say that she’s started making bobble hats as a way to pass the time. With my birthday approaching rapidly, I can only hazard a guess as to what my present will be…

On the upside, at least she should be walking better by late summer so she’ll be able to enjoy her new garden. Provided everything goes well, of course.

Editing has been going better than expected, despite the fact that I have been busy with work and other things. My days are so easily filled. It’s almost like a curse. Unfortunately, money needs to be earned to get the things I need (a new car, a new laptop, a new chair for my writing desk…). And so, I need to do as many hours as I can. Not to mention, it’s nearly time for one of my best friends to get married.

So yeah, editing is going slow. But it is still going!

Of course, Taste Of Blood is a continuation of the Indigo Skies series, so I’ve been trying to create a little bit more buzz around that with a few more promotional bits and pieces.

One of those pieces is the video below. What do you guys think? Did I nail it?

I’ve also been creating a few images regarding my other series and my stand alone. Hopefully, they’ll help me to reach more people. I’d appreciate it if you could share them with your friends when you see them pop up on social media, too. Yup. It’s that time again. We’re on the week before my birthday and all the hearts and flowers are out.

For the first time, Howard Bear and I even have a table booked somewhere to go out for a nice romantic meal. Nearly six years and our first romantic Valentines dinner out together! Normally, when we go out for meals together, we go really cheap, but this is a step up from that. Still not expensive, but not Wetherspoons, either. So, that’ll be a nice change. Not to mention, the menu looks pretty tasty.

So, until next time!