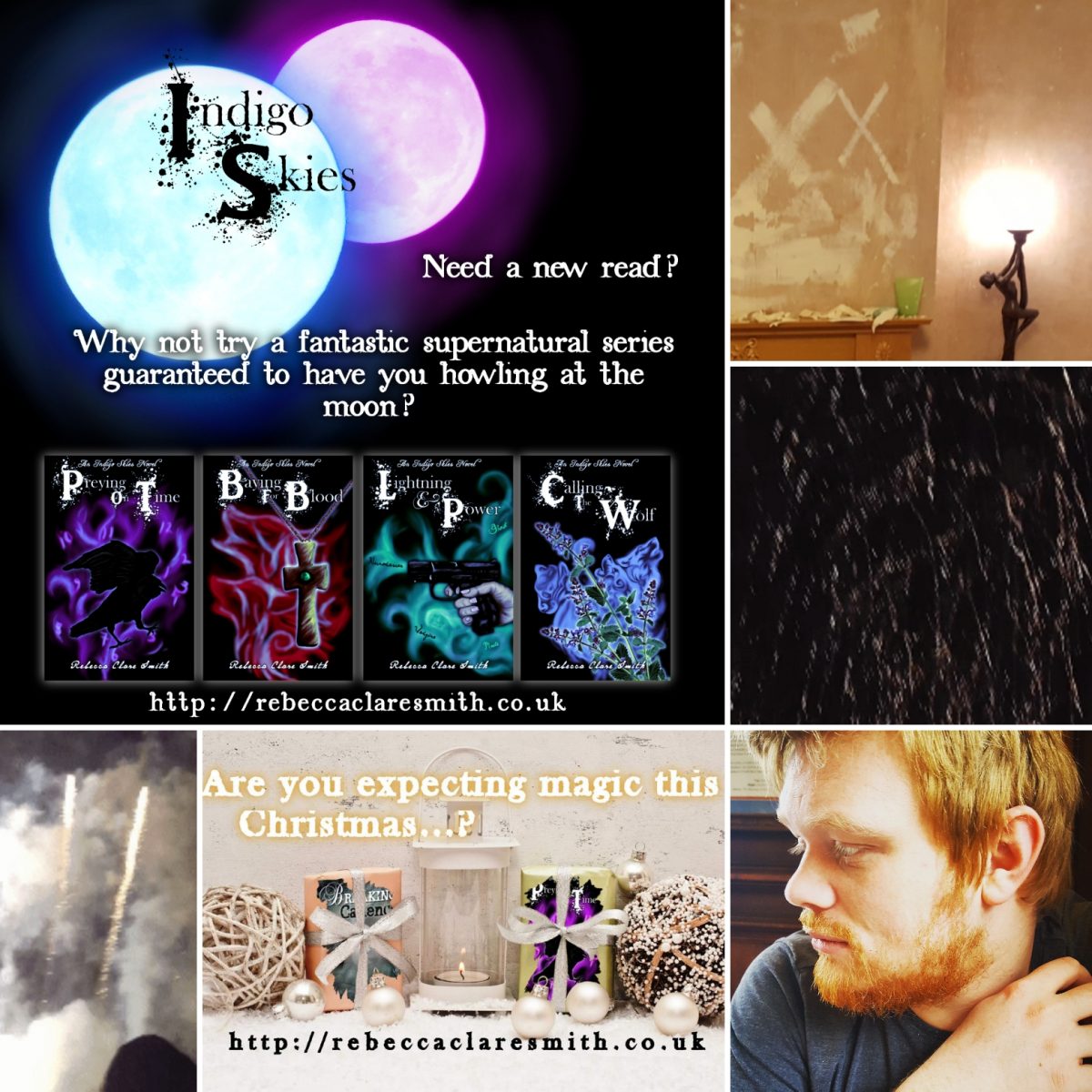 I finally found myself a new day job to give me a few pennies (that will probably end up being spent on the house and Christmas presents). It’s similar to the jobs I’ve done before, but there are no late nights, so I’m never crawling home at midnight or anything fab like that. At the moment, I’m getting my bearings, but I’m mostly enjoying it. The team and the manager are all pretty great, too, so that’s a plus. Often, in this environment, even on the worst days where everything seems to go wrong and you have no control over it, having a good team alongside you in your combined darkest hours is the most reassuring thing ever. It’s when there’s friction and no team spirit that things really do feel awful.

Thankfully, I have been spared that this time around. Which is a relief, especially after the last disaster.

I’m not the only one changing work digs. This week marks Mr Bear’s last full week of work in his current post. I’m glad, because I think his position has been wearing him down for a long time. The challenge awaiting him should bring back some of the vigour he felt when he first started this type of work.

I don’t hesitate to say that I’m very proud of him for what he’s achieved for himself and for us. And I’m certain that he’ll give just as much commitment to his new post. I just hope that, this time, he has more support in his work place. And more appreciation from management.

Remember, remember
The fifth of November
Gunpowder, treason, and plot.
I see no reason
Why gunpowder treason
Should ever be forgot.

That’s right. Howard and I went out for Bonfire Night to watch the celebrations in Driffield. They had a fantastic display, as they do every year, that ran for a good half an hour. Not to mention, there were fairground rides and several food stalls – we couldn’t help ourselves and had to have some doughnuts.

Despite the freezing cold, we had a lovely evening. It’s nice to be able to spend so much time together, even though we’re both working. It’s something that we haven’t had before and I’m really grateful that we do now.

Ah, yes… Violet Eonsen’s latest adventure. I’m really having fun with Taste Of Blood. Sadly, that fun will be coming to an end very soon as I’m pretty close to finishing what I had planned for her in this instalment. That might not quite reach the usual word count, but I think you guys will still love it when you get to read it. Not only does it bring back a former enemy, but it introduces a new character. Plus, it has me very excited for writing the next two books in the series – especially as they will bring darker problems for the detective…

I think my penchant for the rather rubbish Christmas films on the True Christmas channel has kick started Howard into helping me redecorate the living room. As I may have mentioned, the plan for the new house was to get the garden sorted as much as we could this first year before winter came. Well, winter is now upon us (no, I don’t watch Game Of Thrones).

That means that it’s time to turn our attentions to the interior of the house instead!

Naturally, with Christmas in mind, we’ve started stripping the wallpaper from what will be our feature wall, in the living room, first. In an ideal world, I’d like to get that room painted first and foremost. Then, I’ll hopefully be able to put the Christmas decorations up some time soon.

So please, wish us luck!