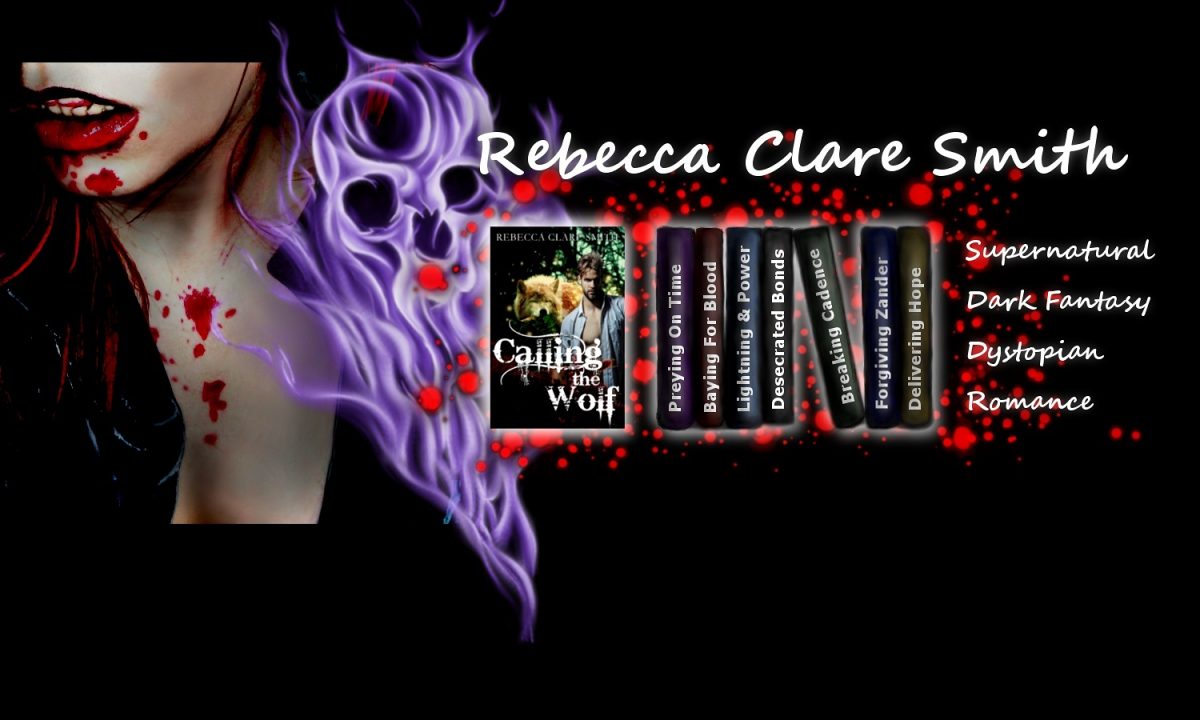 It’s been a rather mixed couple of weeks. I’ve been spending most of my time gardening, job searching, doing house chores, family visiting, and desperately trying to make time for more writing.

I did manage to create a new banner for my social media places, though, which you can see above.

We got around to more gardening this week. And Howard Bear has even ordered some furniture forour little patio area, though, as of typing, this hasn’t yet arrived. We laid grass seed, finally, and that is beginning to show through, which you might be able to see in my photos. As you can see, the garden is starting to take shape. And we’ve still only planned it up to halfway. Plants are beginning to spread and grow already. Especially around our fox. It’s also been a couple of weeks where everyone has been in hospital. Both my mum and Mr Bear have had surgery, though of wildly differing degrees.

My mum had a knee replacement, finally. However, they’ve only done one of her knees instead of both. Apparently, that’s due to complications with her kidneys and the clotting ability of her blood. So, once she has recovered sufficiently from this surgery, she will be having another.

However, she tells me that if it wasn’t so absolutely necessary, she wouldn’t have it done because it hurts so much. Howard, on the other hand, had relatively minor surgery on his foot. He’s had a nail wholly removed and the nail bed killed. That should ensure that it doesn’t grow back, but we’ll see.

He’s had the wound redressed today, which he tells me has been the most painful part of the process. He’s okay, though, and that’s the main thing.

The job search is still on going. I haven’t really much to report on that, I’m afraid. Hopefully, I’ll get something soon. I have bought some hair dye with my dwindling savings, however, because better hair might make me look a little more presentable.

Especially when there’s white showing through!

Anyway, until next time…