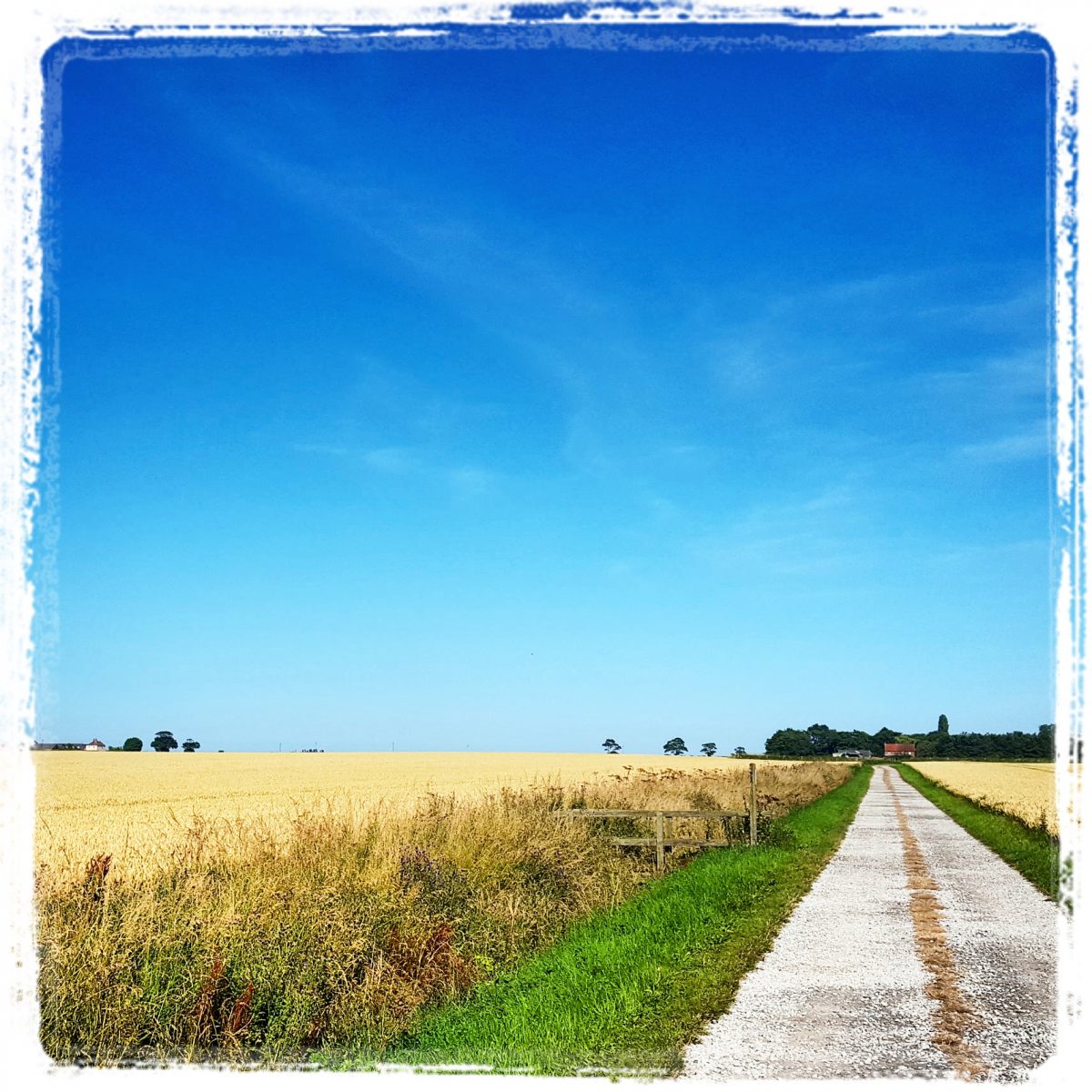 Out of doors is currently miserable. It’s been hot and muggy for weeks, but that has now devolved into rain. It isn’t even the good kind of rain that really gets into it. It’s just this halfhearted, encompassing spatter.

And I am watching it from behind glass.

It would be nice to be back out in the garden today, but it’s not really the weather for it. Not to mention, that it won’t be productive until we order a skip for the weekend. You might be able to see in the picture below that we have rather a lot of rubble to go. Once that’s moved, we can finally start marking out where the lawn will go, amongst other features. It’ll be nice when there’s less mud to look at. So far, we’ve planted a few shrubs on the right side where we removed the old fence. Hopefully, that will begin to form a sort of hedge.

We’ve also dug and begun planting up a dry stream bed, which will eventually be crossed by a small bridge.

Of course, some of this was naturally scuppered by the appearance of a rather unfortunate migraine. In fact, it came about on a day when I was supposed to have an interview. So that ruined that one.

I’m fed up with hemiplegic migraines. They always surface at the most inopportune time and, unlike a cold, I can’t just battle through it. It’s completely unfair.

They can’t see a physical sign of the pain I’m in. And anyone could quite easily pretend that they were having neurological issues on one side. I don’t know why you would want to pretend that, but it would be possible to do. The whole condition makes me feel like a fraud, when I know I’m not. The tablets I’m on were supposed to help stop the migraines from occurring, but clearly they haven’t.

I was even phoned during the migraine by another lady in regards to another interview. When I explained why I sounded so out of it on the phone after her question, she offered her unease at employing somebody who gets migraines – especially as she already had somebody on staff with the problem.

So yeah… I feel discounted from jobs even before I could get them due to a condition I have no control over, but that isn’t recognised by anyone as being an actual problem. I don’t understand what I’m supposed to do with that information, except to be made to feel bad for something that already makes me feel pretty intensely bad all on its own.

However, I did go for another interview and I am waiting on hopefully hearing back from them.

And on that note, that’s exactly what I should continue doing!

2 thoughts on “The Everyday Life of Pathetic Fallacy”