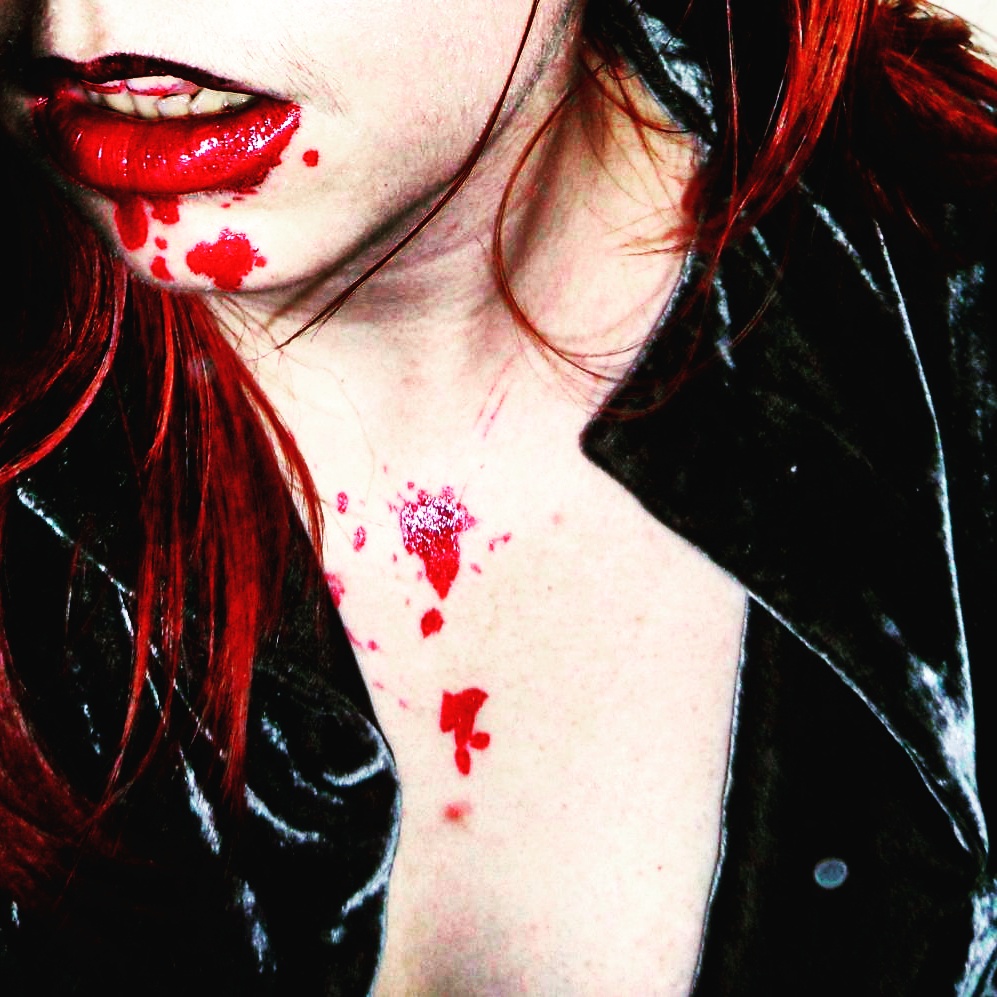 I’ve started writing the Indigo Skies sequel, which will be titled Taste Of Blood. I’ve been toying with the idea of simply writing a short story collection between books, but this sequel feels like the right thing to do.

Especially after setting so much up in Lightning & Power and Calling The Wolf.

I don’t know what anybody is expecting from Taste Of Blood, but I think it’s a good place to be in for the fifth book in the series. Even in my own opinion, the sequels to Preying On Time have all gotten steadily better.

After Taste Of Blood, there will be another sequel, but we will talk about that when the time is right. For now, I’m sure you’d like the one line description I have of the current WIP!

Wrenched from her comfort zone & flung back in time, supernatural being & private detective Violet Eonsen must catch a vampire hellbent on revenge.

The outline of the book has existed for months. In my head, it’s even existed since before Lightning & Power took literary shape. The house move, however, took a lot of the oomph I had to write this sequel. Now that we’re back on top with that, it’s writing time!

And I’m looking forward to it!

I’ve already started on the prologue. In fact, my thoughts are whirring pretty fast. I have to be careful that I don’t give too much away in this book, however. Especially with a further two sequels on the cards!

On the home front, however, I can’t believe that it’s been nearly a month since we moved in! It certainly doesn’t feel like it! We’ve spent a lot of our time in the garden. That’s also why I’m more sun burnt than I’ve been in years. It’s nice, though. An outdoor space is something we’ve missed for a long time whilst cooped up in our dark little flat.

Soon, we hope to transform the outdoor area enough that we can sit comfortably out there. And when we can do that, I’ll be taking my writing outside with me, too! That isn’t to say that I haven’t been trying to make our inside space look good, too. As you can see, our kitchen table is beginning to look a bit more like somewhere we can sit together.

And on that note, I’m going to find somewhere to sit and write some more!