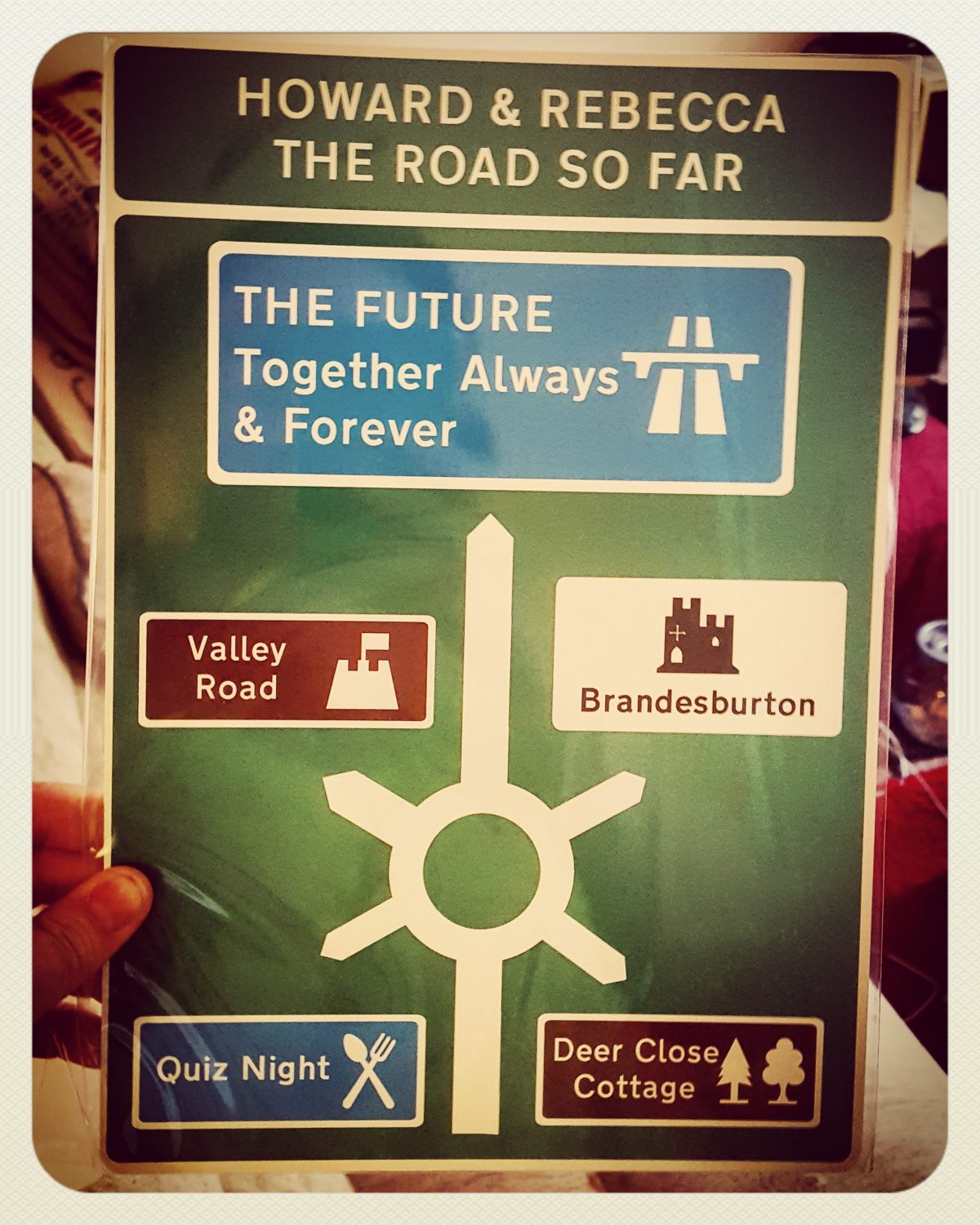 I realise I haven’t posted or been around on social media very much lately. I promise I have a good reason for that.

We finally moved out of our dingy, little flat and into our beautiful new home. Of course, it wasn’t that simple, though. It never is.

Firstly, the moving date was agreed for two weeks time and I had two weeks notice to work, so that was cutting it fine. Then Howard couldn’t get the day off work, so we had to rope his dad in to help me move us.

After that was running out of boxes and scrambling to get more. Thankfully, colleagues and friends helped us out with this or we might have been a bit stuck.

Well, moving day came… Our movers had underestimated our belongings and so couldn’t get it all on the van. That meant we ended up cramming our cars even more full than we’d intended. We also had to leave some things behind to pick up the next day, which wouldn’t have been so stressful except for the fact that Howard had arranged for the flat inspection/hand over the very next day.

Eventually, the truck load was transferred to the new house. We met one of the neighbours and then went for dinner before returning to the flat and picking up more items as well as beginning the clean up. That was about as much fun as it sounds!

Soon, Bear‘s father and I were back at the new house unloading things whilst Howard stayed to clean the old place. I ended up going to bed exhausted before he got home. It turns out he left the flat at three in the morning after cleaning all night. Of course, we were back at the flat the next day to pick up the last bits, finish off the clean, and hand over keys. Despite our best efforts and the fact that we worked ourselves to the bone, the flat was still, apparently, not clean enough. Thus, we’ve ended up paying for a cleaner out of our bond money.

As irritating as that is, at least it’s over and done with now. We can draw a line under it. This house is our new home and we aren’t about to let events at that small, dark flat put a dampener on it.

Of course, we haven’t really had time to enjoy moving, yet. There are boxes and boxes and boxes to unpack and a garden to sort out. Plus, we’ve both had hospital appointments to contend with, too. Mine even involved a surprise blood test and x-ray. So moving priorities had to take a bit of a backseat with that one. I am also currently jobless.

That’s not to say that I’m not still writing, but I have no day job to appease the bills. I’ll have to work on that as soon as possible. However, I will, of course, miss my previous job at the Grainary.