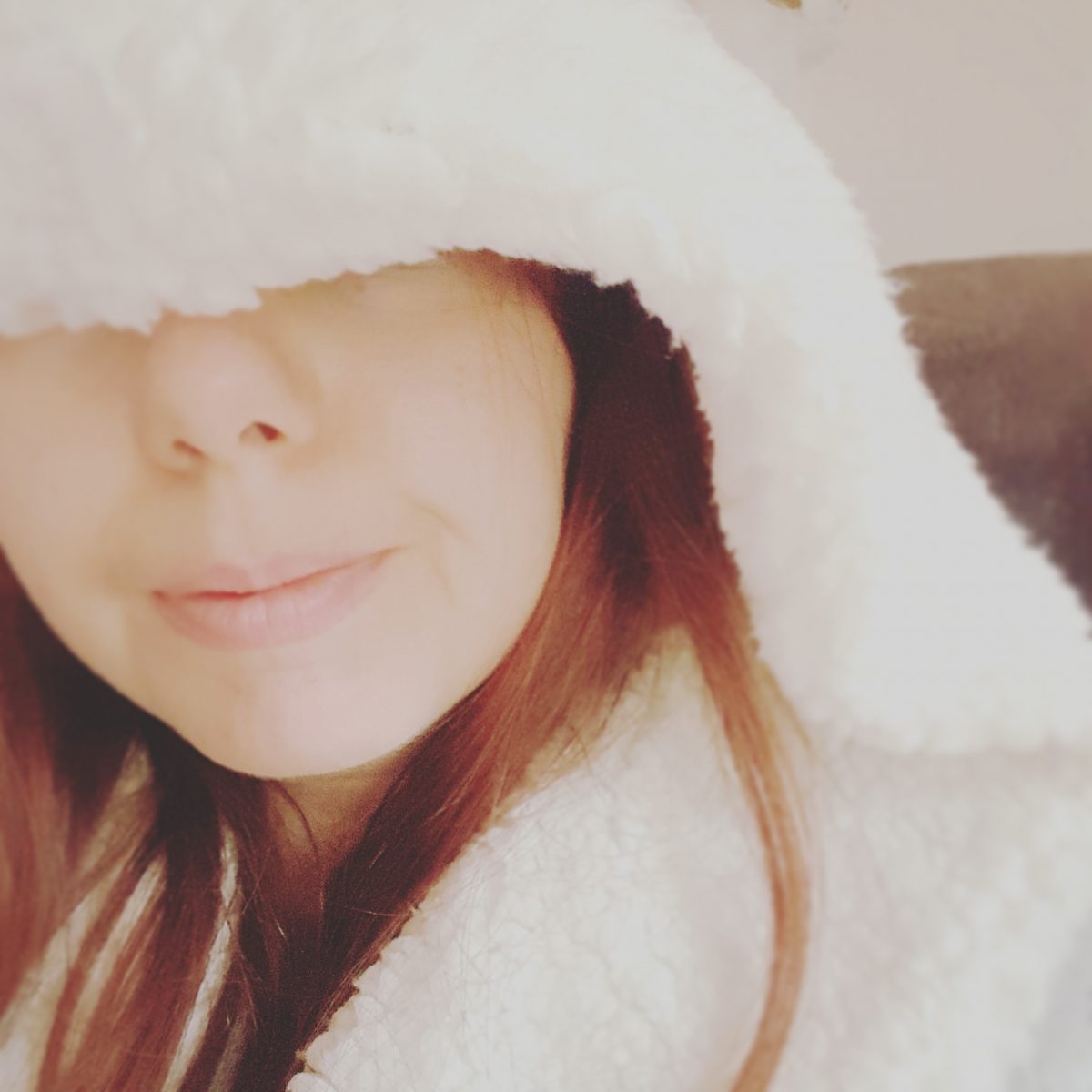 With the excitement of last week’s cover reveal & the ridiculousness of the Trump Beast the week before that, I didn’t get around to telling you guys anything else. For shame! But we’ll get on and rectify that with some updates!

Those of you who came here via the main page will know that Calling The Wolf is currently standing at 64, 086 words!

That means that the book is finished as far as the story goes. However, some more pesky words may be added or deleted or just simply manipulated. That’s right! I’m editing right now. My aim is to get that done fairly quickly so I can set up the ebook preorders as soon as possible.

And once the admin is complete, I’ll be jumping right back on that writing horse. I have plans for at least two more books in the dark fantasy series. There will even be a smidgen more time travel. So, did you guys like the book cover? Do you think it’s befitting of a best selling dark fantasy series?

I’ve already started vaguely plotting Book 5! Which, you may be able to tell, currently doesn’t have a title.

In other news, it’s nearly that annual festival of getting older. I’m 27 this year, though it doesn’t feel like it. In fact, with how bad my knee and hip joints have been in the cold, lately, I feel much older. Thankfully, I do have an appointment set up with the Rheumatology Department at the hospital. Whether or not that will be kept, I’m not sure.

For a while now, Mr Bear‘s father has had trouble with a hospital appointment. His first two, for example, were cancelled and rescheduled. And then, the third saw him arrive for it and wait hours for a bed before he was eventually sent home to again reschedule.

Obviously, that’s part of the real strain that the NHS is under. And I’m hoping that the same doesn’t happen to me. My mum also has hospital appointments coming in regards to her osteoarthritis. So fingers crossed for us all.

Anyway, enough mithering about being old. So far, the only thing certain about my birthday celebrations is going for a meal at the lovely Blue Bell in Weaverthorpe. That will be a nice, quiet family event and I may just have to wear one of my wonderful Lindy Bop dresses.

I’m still considering having drinks with friends, but I have this feeling that if I invite people they just won’t show up. I don’t know why. Maybe it’s because I’ve been to events where that’s been almost totally true. I’ll have to come to a decision soon, though, because otherwise I’ll end up doing nothing.

Or sitting in with the beautiful pink hot chocolate that I bought from Whittards of Chelsea. It’s actually a Valentines special edition. However, last year, my friend bought it for me as a birthday gift. It was so very good! It was incredibly disappointing when I found out that I couldn’t buy it out of the Valentines time frame. So, this year, I’ve bought myself three big tubs.

That should last. Right?