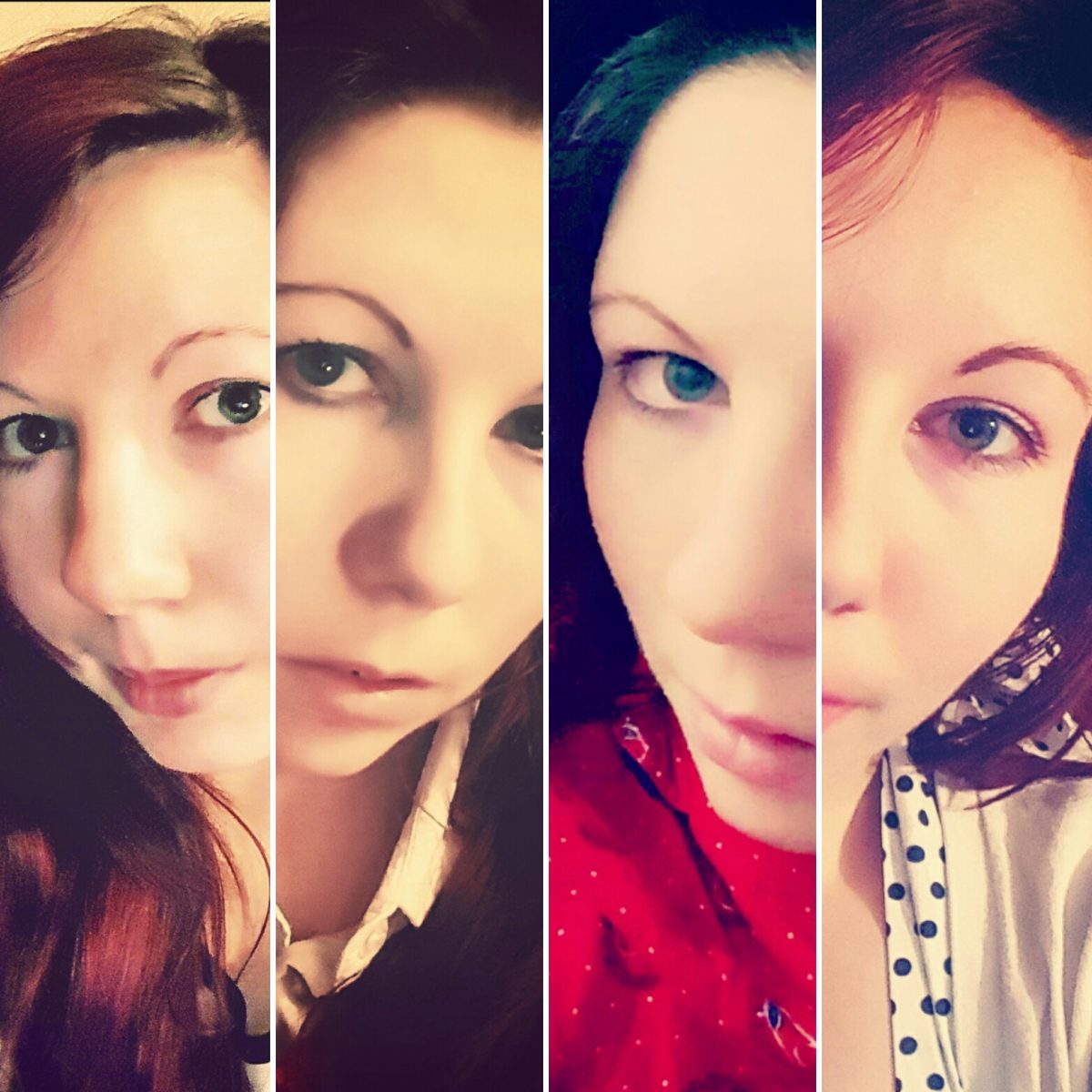 Maybe you are woman and you don’t think you need this ‘women march’ thing. Maybe you’re relatively comfortable, like me. Or maybe you’re on the receiving end of one of Trump’s immediate reorders on such things as abortion. A bill signed by a man, surrounded by men, who don’t have the faintest idea what it is to be a women or what it is to need those services such as Planned Parenthood.

Even scarier is that they want to repeal a service that enables its people to receive free health care; something that would terrify me. But, of course, that’s not what I want to talk about today.

What concerns me is that an entire gender has risen up, in some parts flanked by their male compatriots, to speak with one voice and one purpose. That they are disgusted by the idea that a person who has risen to power has done so despite having spoken so repulsively in regards to women.

‘Locker talk’ is not an excuse. It is not even a thing.

Trump: Yeah, that’s her. With the gold. I better use some Tic Tacs just in case I start kissing her. You know I’m automatically attracted to beautiful – I just start kissing them. It’s like a magnet. Just kiss. I don’t even wait. And when you’re a star they let you do it. You can do anything.

Bush: Whatever you want.

And, after noting that some people close to me have issued their support of such things, I’d like to remind all of those who agree with such words, such suggestions, such foulness…

That this man could have been talking about your sister or your girlfriend or your wife or your aunt or your mother or your daughter. But just imagine, that this was being said about you, too, regardless of gender.

Which is why women march.

We are not here to be drooled over, objectified, groped, or raped.

And by electing this man, it seems a sad majority of the American public agree with his words and agree that somebody who does not respect nor care for the rights of fifty percent of his countrymen should be in charge where he can treat them how he pleases.

Women march to show that they… We will not tolerate misogyny or inequality in those we trust to run our countries.

I don’t want to end up in a world that comes straight from one of my own dystopian novels. I wrote Breaking Cadence in the hope that men like Maurice would cease to exist. Men in power who think they can treat women as they please. Use them as they please. Destroy them. Because we are sisters, girlfriends, partners, wives, grandmothers, mothers, aunts, and daughters. We are people.