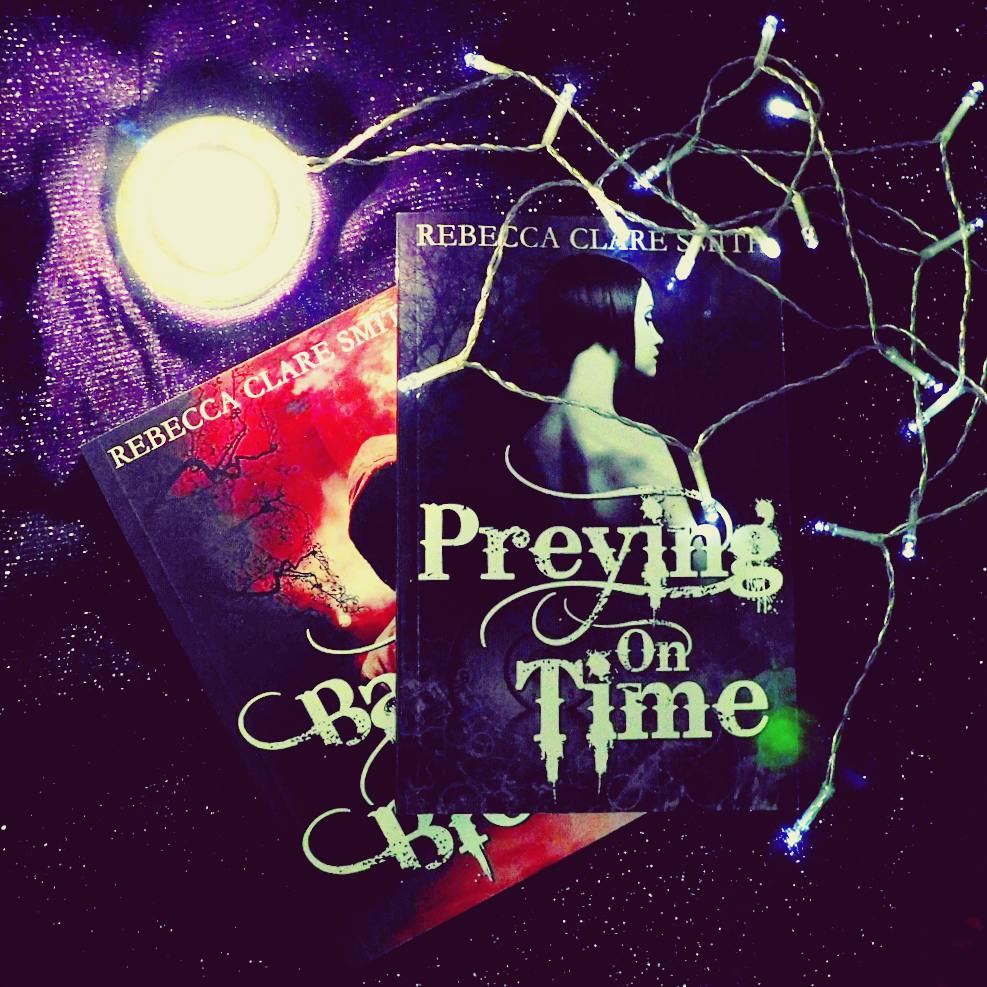 As we move through this week, I’m pleased to say that the wordcount for Calling The Wolf is up at a rather stellar 40k words. But my blood pressure is also up; an unfortunate fact.

I’m at the doctors again next week, though, so I’m hoping that he might be able to help me sort out my blood pressure medication. The whole idea is to stop me from getting migraines. Despite that, I very nearly had one last night with the usual horrendous symptoms.

Thankfully, my tablets seemed to kick in at one point and the sensation in my arm died down. But it’s still scary. And, honestly, I’d rather not experience those symptoms again. It worries me that when I do get old I might have a stroke or something and no one will if it’s just another migraine or not until it’s too late.

Because I wouldn’t know the difference and I would be the one experiencing it.

But let’s think about cheerier things like the fact that the book is coming along rather nicely. 40k words means that we are well over halfway and marching towards the end of the first draft. You guys will know as soon as the book is complete and ready to read!

We did pass chapter thirteen the other day, though, as you can see in the picture. And, speaking of the number thirteen, I’m so happy to see that my favourite family tag team of supernatural hunters got an early renewal and confirmation of season thirteen! That’s right, the Winchester brothers are still saving people and hunting things: the family business.

Of course, there were other programmes confirmed for an early renewal, but this is the one I care about. Sadly, we won’t get to see season twelve of Supernatural for a while, yet. It is currently airing but we’ve only just got our hands on season eleven and Howard wouldn’t binge watch it with me so, like Dean and Sam, I can’t leave my partner behind.

We did go for our monthly date night, however, and decided we’d really love it if the CW invested in a Supernatural video game. Howard Bear reckons that it would be fantastic to play as Castiel and have moves depending on how much angel grace you had left. It would be a great game to play in co-operative, too. And you could probably do an alternate version where you’re Abaddon or Crowley or even Lucifer! I’m not going to get too excited about it, though, because I sincerely doubt it’ll happen. Having said that, Howard and I traded ideas on the imagined video game for ages. And it’s been a hard thing to stop thinking about! So, instead, I point you to the above picture showing my outfit for date night instead.

You guys may also have noticed that there have been a few changes on the site. There will be a few more, too. The behind the scenes bits are more on track, now. It also means that when Calling The Wolf is closer to completion, I’ll be able to add in its teaser release page.

Of course, that isn’t the only DIY that’s been going on. Some long awaited jobs have finally been started. This is mostly thanks to my time off. Now that the illness has gone, I’ve had my paintbrush out. There are quite a few pieces of furniture to paint white. The idea is that this will bring a little bit more light into what is essentially a pretty dark room. I’ve only finished two items so far, but there are quite a few more to go.

Hopefully, this is going to progress and I’ll get it all done. As well as finishing the book. So, wish me luck!