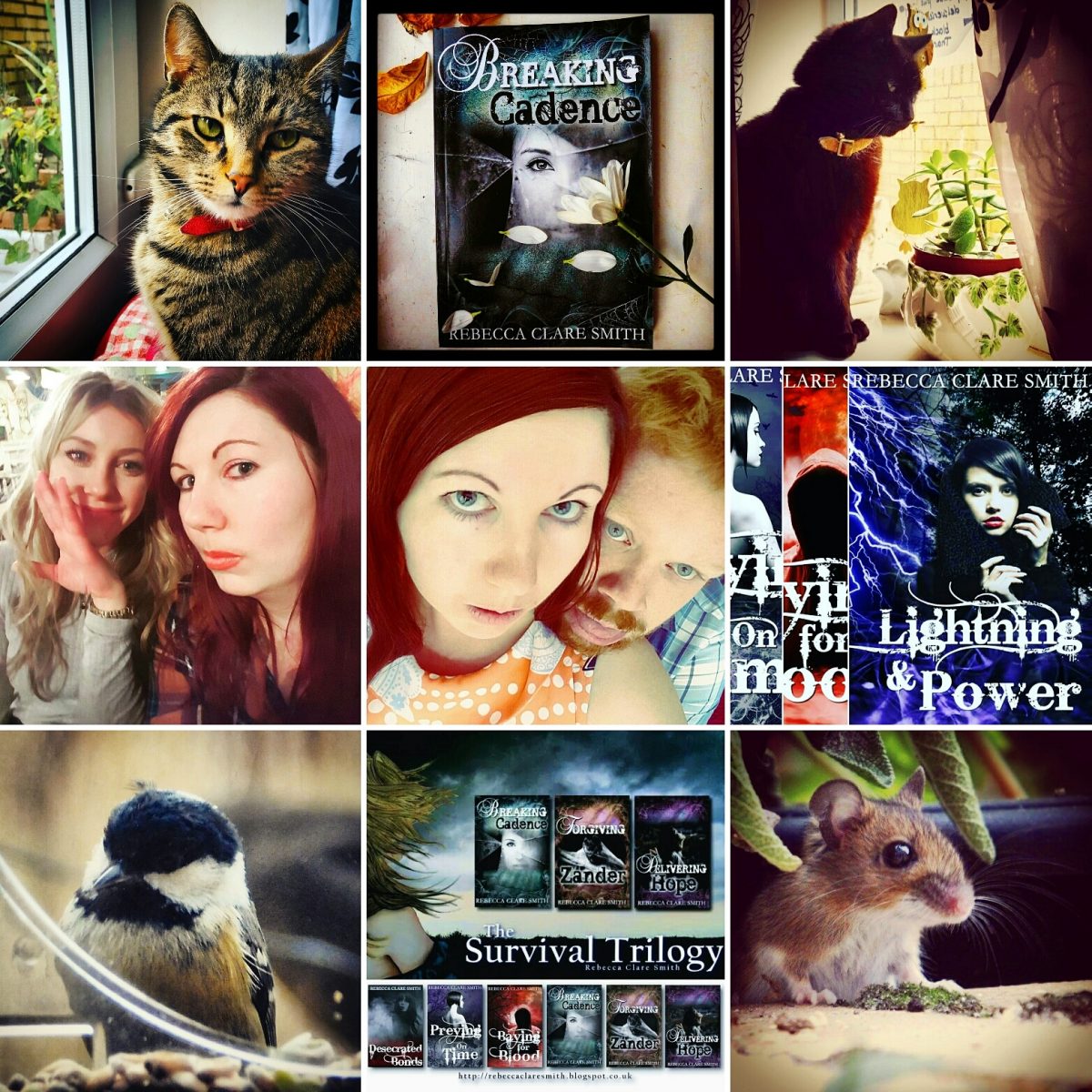 I’ve had one of those beautiferous things… a cold. My darling other half decided to take it upon himself to share the damn thing with me. Hence, I’ve been rather under the weather the past week.

It’s a shame because, up until then, I’d been doing fantastically on the old daily word count for Calling The Wolf. Unfortunately, getting ill scuppered that quite a bit. Still, the current mileage is 28, 099 words. That’s not far off the middle of the book!

I do have other health concerns at the moment, though, and one of these raised its ugly head last night. Mr Bear and I decided it would be a good idea to go for a nice, quiet stroll around the seafront, but it ended up with me in agony at the halfway mark. It seems that my joints are more and more unhappy with the idea of movement in the cold.

Suffice to say, both my hips and my knee all hurt today. I am seeing the doctor about these problems, but he hasn’t diagnosed anything so far. The blood test I had came back inconclusive for rheumatoid arthritis, but did show a Vitamin D deficiency. So I’ve been taking that, but it doesn’t appear to have helped at all thus far.

I’m also still trying to get my blood pressure/migraines sorted. The pills I’ve been given are great and they do lower my blood pressure, but after about twelve hours I’m feeling it rise again. Which, incidentally, is about now.

Of course, I’ll have to talk to the doctor about it and see what he says. I know that my mother is on the same blood pressure tablets and that hers are double the dosage (and used to be higher), so I’m sure something can be done.

Until then, I have plenty of things to do, a book to write, and tonnes of books to read. I did finally get around to reading Leigh Evans The Trouble With Fate, which I rather enjoyed, but I do have at least five other tomes to get through. That equates to five reading days because, if I pick a book up, I have to read it straight through or I can’t sleep!

Of course, this week I didn’t get to do much reading. It was Howard Bear‘s birthday. To celebrate, we headed through to Whitby. It was really cold, but it was still pleasant to have a look in all the shops. And it was so much nicer than our last visit (we stupidly chose to go on Valentine’s Day when it was extra busy).

This time was really lovely, though. We had a nice pub dinner (two different pies!) in the Duke of York and enjoyed the view over the harbour from the cosy window seat we’d nabbed. It’s the best thing about having time off – I actually get to spend plenty of it with my other half! Even if he does give me the most dreadful colds…

Despite the cold and the pain, it’s been a fairly nice week with plenty of writing completed. Let’s hope that I can continue it!