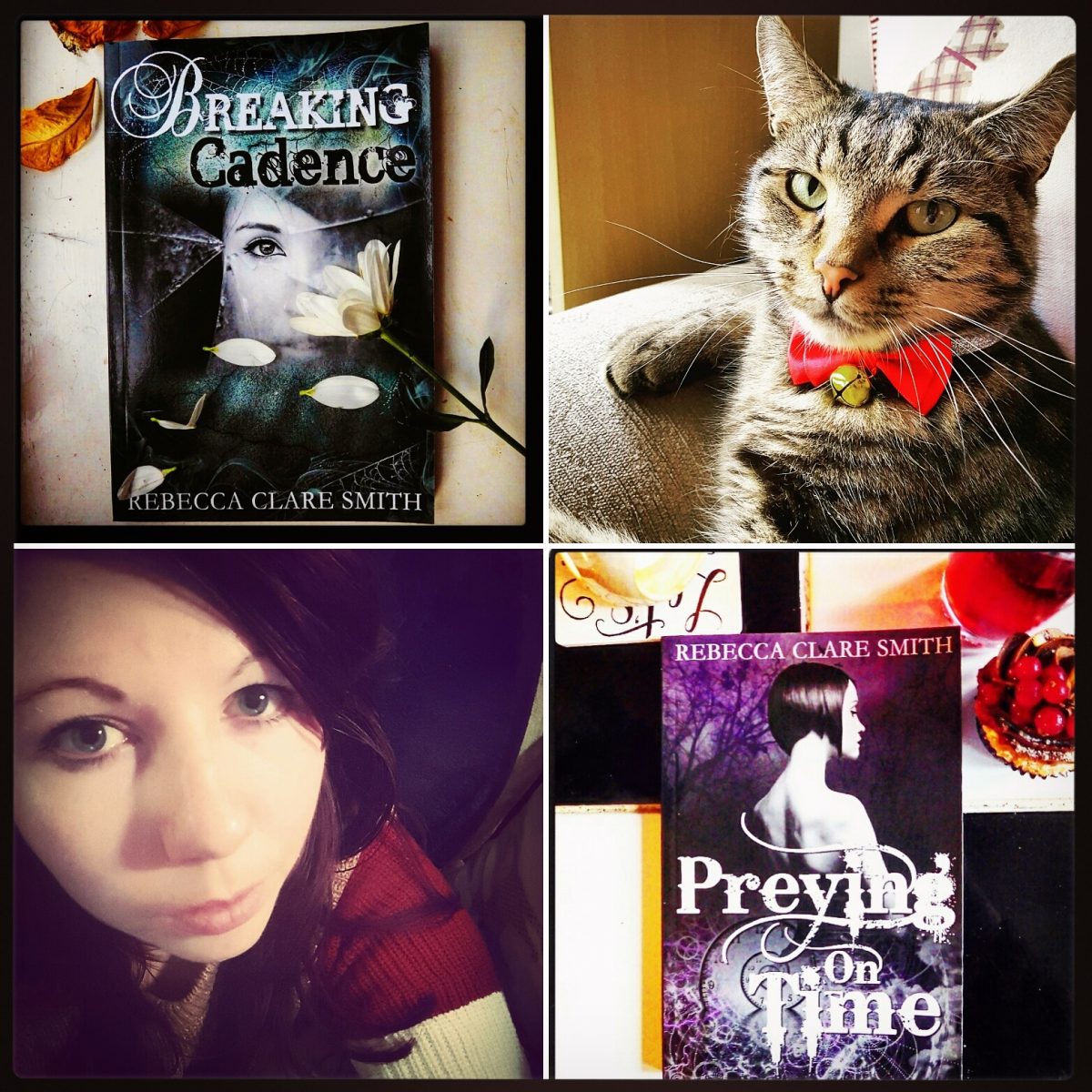 I’ve been fiddling around with different ways to grab attention on social media for my books, lately, and, although it started off really nicely, it seems to have dwindled a little since then. I suppose it’s no guarantee, though.

On the upside, it does mean that we’ve trumped my previous best sales year by quite a bit! Which is a good thing, unlike some other kinds of Trump that are blowing about these days…

I don’t mind sharing my numbers with you guys, either. Those of you who’ve been following this blog from the beginning (before we moved over to this beautiful new site) will know that I first published in late 2013. And that wasn’t even a full length novel!

But it was my first and it did do rather well, selling eight ebooks in four short, unknown, little months. I was so proud of that.

And my next year, with three releases (Preying On Time and Breaking Cadence followed by Baying For Blood at the very end of the year), made 2014 my best sales year. 2015 did almost as well with only two releases.  I was still proud of that, despite the hope that it would have climbed higher than the thirty-nine sales I’d scored.

But this year? This magical year?

You lovely people got us past the fifty books sold in a year mark. And that is an incredible feeling – especially with two months left in the year!

Yes, in the grand scheme of things, fifty books sold isn’t much, but all it means is that we aim for sevety-five next year. Either way, being an indie author, I’m pretty proud of that benchmark. Now just remember to share my books with your friends! 😉

Of course, I’m underway with Calling The Wolf. It’s taken a little longer for me to become happier with it after rejigging my plot notes. There was something that just wasn’t working and it made me less easger to work on it. We’re all sorted now, though!

Things are becoming quieter and quieter at work, though, so I should be able to get more writing done. That’s provided I get all my jobs at home done, too.

It’s strange. I really can’t wait to get all of these household things done so they are finally done. They’ve been waiting such a while! So this should end up being some really fulfilling time off.

Not to mention that Christmas fever is around the corner!

I’m already excited by Christmas. And I already have plenty of presents bought, too!

This is going to be a lovely Christmas time. I’m actually going to have everything sorted and be at home for once!

Having said that, god knows what is going to be happening in the world this Christmas. I mean, today the USA is making a monumental decision. I hope all eligible citizens have voted, just as Misha Collins suggests.

There’s a pretty good meme going around comparing Trump to President Snow. I just hope it doesn’t become a reality. We’ll see in the morning, anyway.