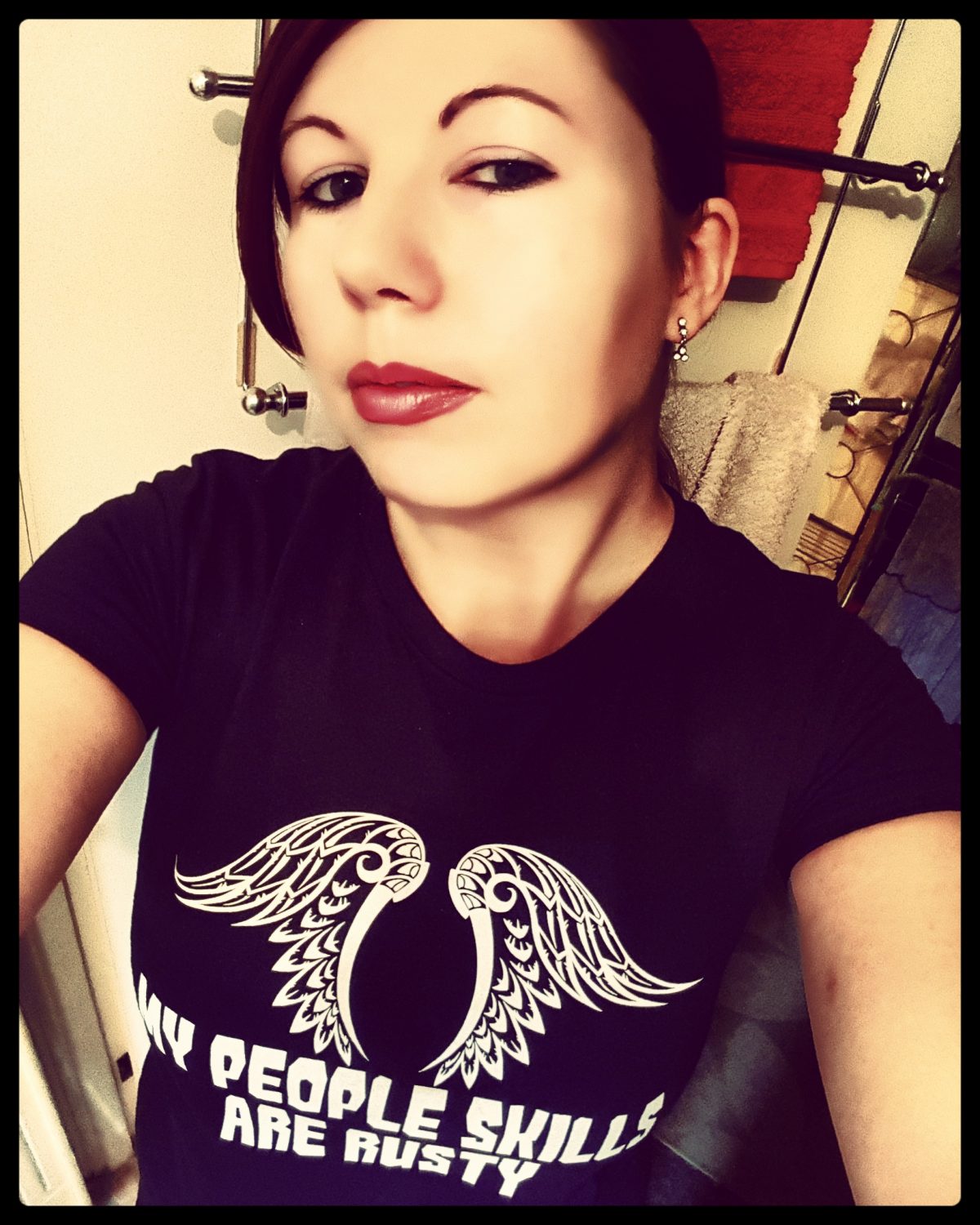 Lightning & Power has been released! Although, I’m sure you’re all aware of that by now. It’s not too pricey at $2.99 and £2.49 respectively for the ebook version. In fact, for a 60k novel, I think that’s fairly cheap!

Lightning & Power is available to buy from the major retailers, such as Barnes & Noble, Amazon, Smashwords, Apple iBooks, Kobo, and plenty more.

It’s also finally sorted on Createspace, too. That means you can grab a paperback copy of Lightning & Power to add to your bookshelves. Of course, the paperback is a little bit more expensive than the ebook at £5.99 and $8.99.

If you’re thinking about trying it, but haven’t quite yet… Then perhaps a couple of free excerpts might encourage you. If so, try here for the first chapter…

Of course, with Lightning & Power complete and for sale, I should have moved on to completing the fourth book in the series, Calling The Wolf; however, I’ve been rather busy with other things.

One of those things was to answer an email to a friend who is starting up her own blog as a part of her university coursework in order to showcase her designs. Her name is Lydia and I urge you all to have a quick look at her website. She’s lovely and so is her work.

She wanted to know a little bit about the ins and outs of blogging, so hopefully my answers will help her to create a great platform for others interested in the historical costume studies she’s undertaking. In other news, I attempted to cook lobster for the first time for me and Bear. It didn’t go magnificently well, despite the guidance I had from Joey Cullen (one of the amazing chefs at work). In fact, I managed to smash my hand with a rolling pin. No broken bones, though, but it certainly hampered any notion of writing later on in the evening.

To make up for that, we did have a proper date night last night, wherein we disappeared to our favourite Chinese restaurant where they know us terribly well by now. We’ve been there so often that the main waiter can even guess our order before we open our mouths!

After working so hard recently, it was really lovely to get to spend some actual time with my other half. All we’ve been doing lately is missing each other due to working opposite hours. So the most I’ve seen of him has been the odd snippet here and there shortly after I’ve returned and just before we both collapse asleep! This lack of time may free up in the coming months, however, as the working season comes to an end for my profession. If only it could free me up a little sooner so that I could get myself involved in the wonderful Timony Souler’s DiceGames again! The DiceGames are a prompt driven flash fiction challenge. I’ve participated in them in the past and I would totally encourage you to do so now.

Not only are they fun, but they also helped me hone my writing such a lot!

Of course, she also has a competition running whereby you can win an ebook copy of her poetry collection. Her poetry really is pretty awesome so you should totally try and win yourself a copy if you can!

And, speaking of giveaways, have you guys tried out the first book in the Indigo Skies series yet? If not then you really should. Preying On Time marks the start of Violet and Simon’s adventures. And it’s discounted on ebook if right now with a coupon code if you grab it from Smashwords!

Not to mention that it’s one of the preceding books to Lightning & Power!

So there’s my round up of the week. Until next time!