Besides from a few little personal bits, the title really tells you all you need to know about what you’ll find here. I’ve been busy (as usual) the last week and not all of it with conventional work.

As you saw in my last post, I recently created a book trailer for Breaking Cadence, which was placed on youtube. That got me to thinking how I’d like to help some of my fellow authors create similar trailers. Most specifically, Katarr Kanticles Press authors.

They are a lovely bunch of people and, as one of their number, I didn’t feel as if I was doing enough for the greater majority. Hopefully, my new sort of role will help rectify that wrong.

So I buzzed both G. L. Drummond & V B Purcell who were sort of in charge of the Katarr Kanticles Press youtube page (found here: http://youtu.be/user/KatarrKanticlesPress) and we got the stone rolling where it had stopped and started to grow a little moss.

This involved adding new book trailers to the youtube channel as well as updating the channel trailer and integrating the whole thing with lovely old facebook. It’s taken a lot of work in the free hours that I’ve had, but I’m pretty sure it’s worth it as it will benefit all of the Katarr Kanticles Press writers in the long run!

And here’s the channel trailer for you to check out: 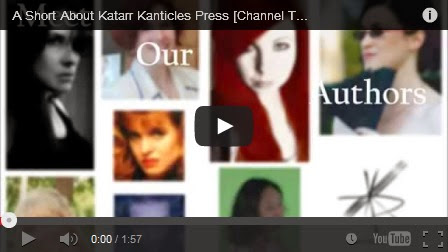 And that’s my major news of the week. It takes a surprising amount of time to create a trailer, especially when you’re fitting it around everything else and the upload time can be a real pain in the old backside.

Everything else has mostly consisted of regular work and housework. Except earlier today. Today was a day off and so, after cleaning and tidying everything, this happened: 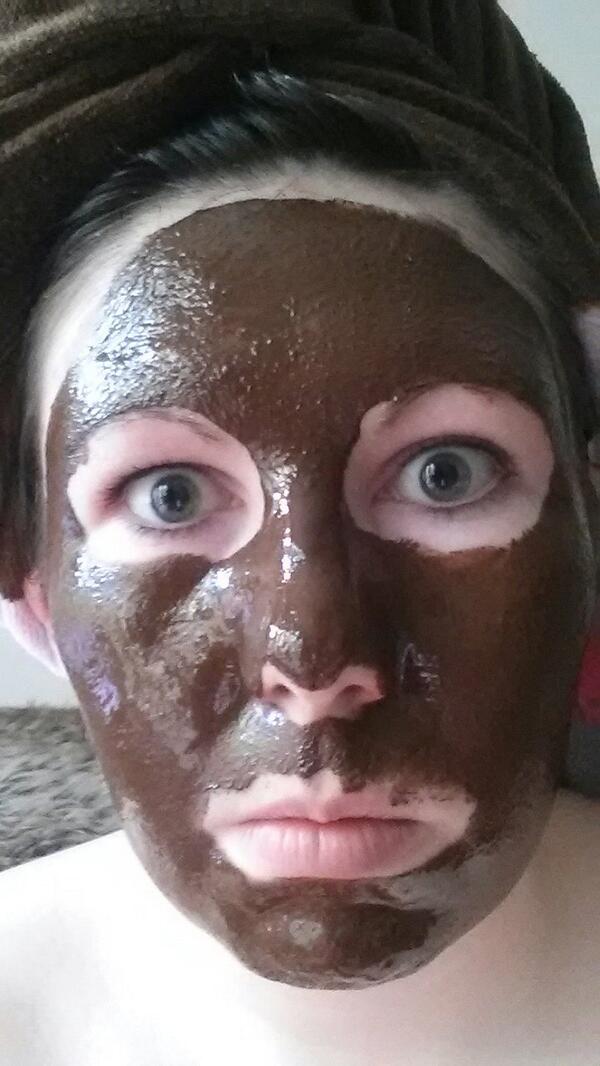 I make no apologies for my chocolate orange face. All I’ll say is that it was very warm and, though the packaging told me it wasn’t edible, I was very tempted to try it…

I posted this on twitter earlier in the day, shortly after I’d sent it to my other half who declined to reply. I don’t think the picture is all that bad… However, I did update another of my twitter pictures. They’ve rolled out a new header image size so I’ve sorted out a new one of those. Facebook fan pages have altered their layouts, too, but not so drastically as to damage the top display.

Here is my new header image, though:

Obviously, it looks better bigger. If you click the one above it should take you to a larger image.

In less happy news, my mum is once again ill. This time they think it might be a kidney stone. All I’ll say is that she’s very uncomfortable and hating being off work. I think it makes her feel guilty or as if they think she’s faking it, which she’s not. She’s just getting older. Not to mention that she works in a stressful job (and we all know stress helps to lower your immune system), has been diagnosed with diabetes (which she’s learning to cope with) and has suffered from long bouts of severe depression in the last couple of years.