I did mean to write this sooner but I’ve felt out of sorts all day. I think I’m just tired but I also felt kind of ill tonight. It’s a shame because I had a great idea for a post earlier and now it’s gone. I also had the urge to write but unfortunate errands took that away from me. They needed to be done, but it still steals away my creativity.

I like to write when I get the feeling to do it. It shouldn’t be like that, I know. I should write all the time just to keep in the habit, but sometimes that just takes all of the fun and all of the passion out of it. Even with things that you love and adore, if they are constant you sometimes need that little break to remind you exactly how good it is in the first place. I guess it’s a bit like getting stuck in a desert surviving off nothing but bread and water. When you get back to civilisation, to have your own cool, shady spot to curl up in must be heaven and tasting a plump strawberry again must be the sweetest, juiciest manna ever conceived.

That’s how I feel about my writing sometimes.

After a while, I take it for granted too much. It becomes monotonous and dull and joyless. When it’s like that there isn’t any passion or beauty or heart in the words you write. It might be a little awkward to start writing again after that break, but it gives you the buzz of excitement you had the first time you picked up a pen or wrote your first story or told your first tale. And the best thing is that you’re doing it to craft an enticing image in somebody else’s mind. You’re trying to make them see something beyond the mundane and bring the fantasy alive with your words. You’re trying to show somebody else the trickle of light diamonds as they burst through enchanted clouds and awaken a new dawn.

Writing is its own magic.

I realise very few people will probably read this post and comprehend the crazy things that I’m talking about. If you do read it then I honestly hope that you see these fantastical things that I try so hard to show you deep in the secretive confines of your mind.

To me, writing out these descriptions and stories feels like sharing a part of my heart with the world. It’s like giving away a corner of my soul. Sometimes I wonder if it’s blood running in my veins or crimson ink.

The problem with giving part of your soul to the world is that it’s not always appreciated and, even when it is, people don’t often give you the praise that you deserve. I’m not saying I deserve praise. Really, I’m not. I just like to know that people can see those purple rays of rippling light as they stab through the spell cast skies of my imagination and that they are as beautiful and fearful to you as they are to me. 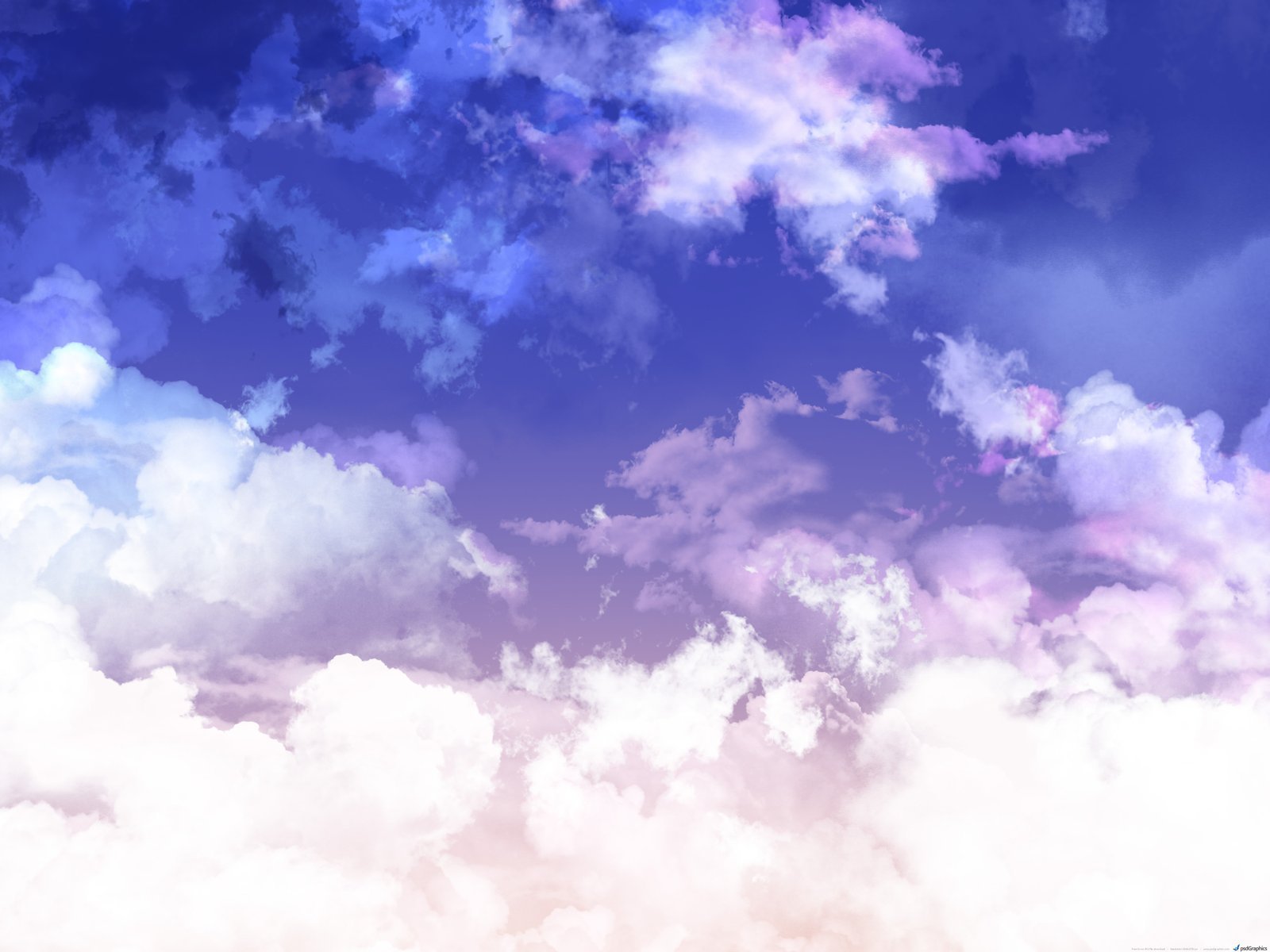 Sometimes, it leaves me to wonder if I give too much. If you’re reading for the writing content and not my personal thoughts then you might want to shut off now.

Last night somebody claiming to be my friend was posting anonymous ‘questions’ on my formspring. Formspring causes so much grief when people use it to upset others. I would get rid of it just for that, except I like the idea that if someone has a problem and they’re too afraid to voice it then they can ask me about it anonymously. It saddens me when people abuse something that I have so that people can talk to me with stupid things that make no sense.

Whoever they were, they were claiming that because I’m now in a relationship I have been cancelling on lots of friends and ignoring them. The thing that upset me most was the fact that I haven’t. I’ve cancelled on one friend with a valid reason, which he knows and he knows that I was dreadfully sorry about it. Other than that I’ve been bending over backwards so that I can see everybody and fit everybody in. I always do. I always bend over backwards for my friends – even when I don’t have the money or anything to get out to see them, I try. I try really hard. 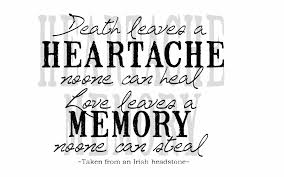 I have days when I’m reclusive and don’t see people, but I still make sure that I’m in reach if they have a problem… which is what leads me from the conclusion that I sometimes give too much. I end up doing all these things for people and at the end of the day I’m the one who’s knackered and burned out with no thanks.

So it galls me a bit to find someone saying that I’m ignoring my friends.

It’s things like this that stretch me too much and make me feel completely out of energy. I don’t have a tonne of energy to begin with and when I do I use it up on other people. One day, I’ll do what I’ve always threatened to do. I’ll break into a proper writing career and I’ll go live in a house in the woods that’s impossible to reach by car. And at this house I’ll have loads of cats and drown out everybody else in the world. I’ll have no internet connection, no phone line or a mobile and the only person to visit will be the postman on rare occasions.

Life would be so much simpler that way.

(Lyrics in the title are from Eet by Regina Spektor. Images used do not belong to me.)