Primarily a fantasy hound, Rebecca is an animal lover with a writing style that meanders between dark dystopian and urban fantasy. She lives by the seaside with her pragmatic other half and their cats in the lovely UK county of Yorkshire (where tea drinking is expected and dunking biscuits is mandatory).

A ménage of darkness, horror & the paranormal, Rebecca’s first short story, Desecrated Bonds, was released in the Autumn of 2013 followed by longer, novel length pieces in both her Indigo Skies series & Survival trilogy. These are available to purchase as both ebooks and paperback. With the Survival Trilogy complete, her current work has her writing two sequels to the Indigo Skies series! 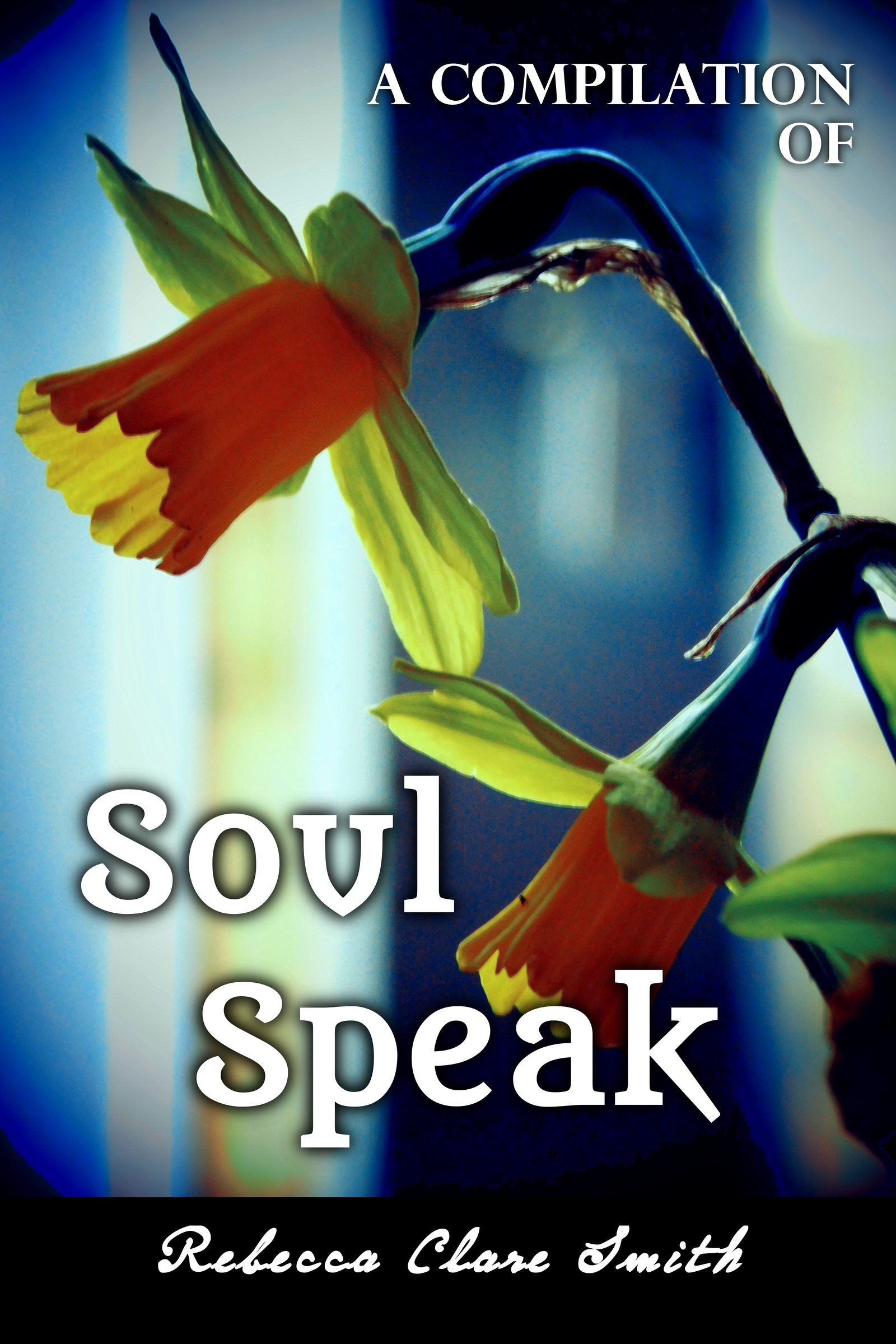 Her works are available at a variety of stores, which you’ll find a link to on the individual novel’s pages easily found through the Books tab.

Her day job is friendlier than her plot lines might have you expect and her house is far less cluttered than her head, surprisingly. Occasionally she attempts to garden or clean, but is more often found with her face buried in new writing or the writing of others. 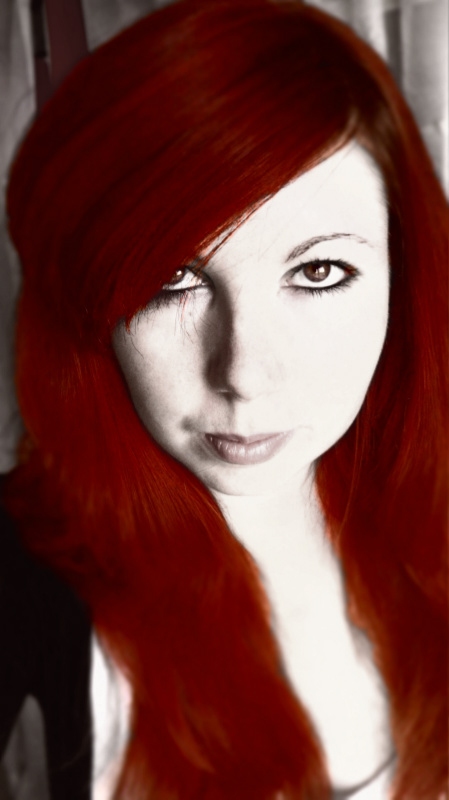 Through The Veil   (Indigo Skies Series #6)